Here’s a list of 5 natural virtual reality apps for Android. Virtual reality or VR for short is all the rage nowadays. Great thing about VR on Android is that it’s very affordable. All that you need is a compatible device, smartphone or a tablet and a pair of very cheap virtual glasses (Google Cardboard) in which you can insert your Android powered device. It will then play videos or animations on the screen and with the help of lenses in the glasses, sensors in the device and a properly setup app, you’ll be able to enjoy in virtual reality for practically next to nothing. 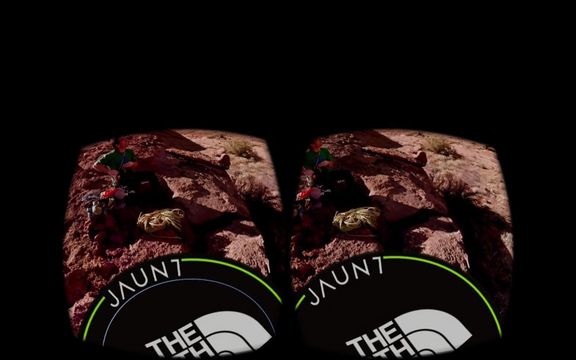 App works with the lenses in virtual reality glasses (that’s why there are 2 separate views on screen) and also the gyro sensors in your phone to make it seem as though you are actually viewing the mountainous region from the app. Scenery from within the app is going to move as you are moving and tilting your head around.

Get The North Face: Climb.

VR Hunting for Cardboard is a virtual reality app that adds a dose of interactivity to the mix. Here you play the role of a hunter that goes through the woods and hunts down deer.

Controls are a bit tricky but between the gyro, built-in magnet controller in the virtual reality glasses (which is there) you’ll have to make do. Now next to playing the role of a hunter you’ll also get to enjoy in a simulation of the woods, once you exit the scope rifle mode of course.

Get VR Hunting for Cardboard.

Also have a look at Post3D: Free 3D Environment Creator for Product Designers.

Why am I mentioning lanterns you must be wondering. Well it’s because that’s the name of this virtual reality app which takes you on an aerial virtual reality flyby of a river. 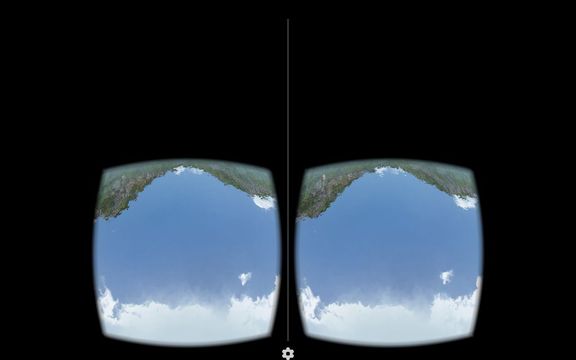 “Lantern” is in the name because the surrounding riverside is decorated with lanterns for extra effect. Another thing that you might notice in the app name is the word “Cardboard”. Cardboard is basically a virtual reality app manager released by Google. You can install it for additional options and to get the full virtual reality experience.

Get Lanterns for Google Cardboard.

Just like the hunting virtual reality app focuses on hunters, Jurrasic VR similarly includes a natural scenery but instead of being filled with deers that you need to shoot, here you get dinosaurs. 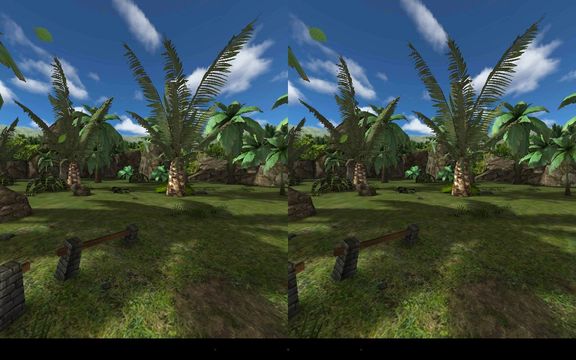 Now there’s unfortunately no interactivity here, you’re again only a spectator of the wilderness and of course the usual dinosaur that strolls by next to you. 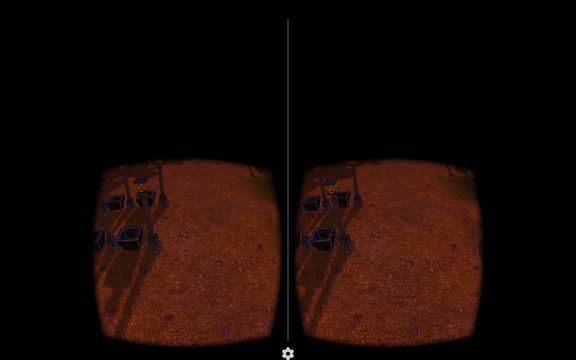 As you can see from the app name, this one should also be used alongside the Cardboard app and with the Cardboard virtual reality glasses if you can’t afford any better, but even if you don’t install Cardboard the basic functionality of the app is there. Just roam around the natural scenery of a simplistic village with your Android powered device and your VR headset.

Get Village for Google Cardboard.

All 5 natural virtual reality apps from the list above worked and looked great. Only The North Face crashed a few times before I was able to get it to work. The North Face is actually my favorite because of the realism component. Village for Google Cardboard comes close behind for the same reason. Let me know which are you favorite virtual reality app by leaving a comment down below.