First, let me show you how you can play videos frame by frame using VLC Media Player. To get started, simply open VLC media player and then play any video you want from your PC. After that, when the video is playing press the “E” key on your keyboard. 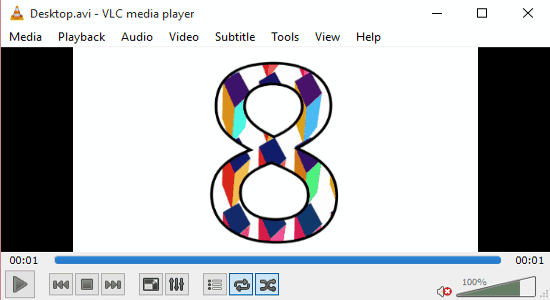 As soon as you do that, the video will be paused automatically and the player will move to the next frame of the video. In the same manner, you can keep pressing the “E” key in order to play your entire video frame by frame. But, it doesn’t have any option to rewind the video frames.

How to Watch Videos Frame by Frame with Media Player Classic: 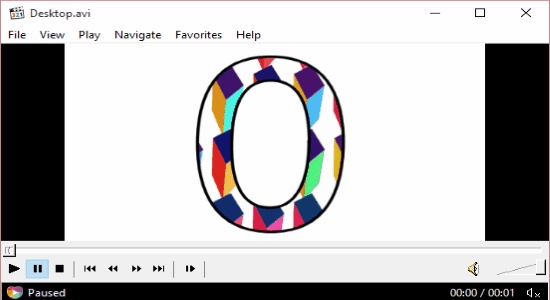 Each time you press Ctrl + Right Arrow key, the player will move to the next video frame. Similar to VLC Media Player, this one also doesn’t support moving video frames backwards.

To play videos frame by frame using BS Player, simply launch it and then right click on the interface. After that, go to “Options →Preferences → General” and then deselect the option “Seek by keyframes (AVI and MKV files)”. 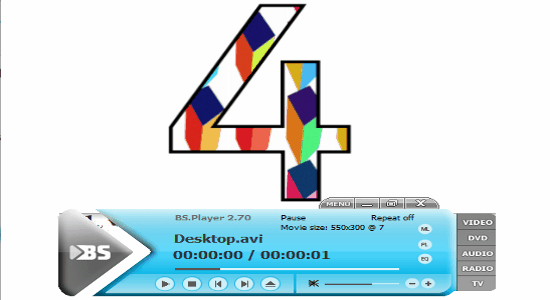 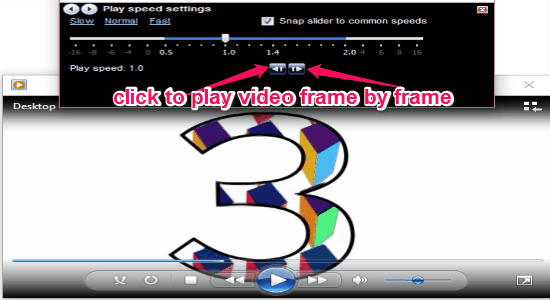 Once you do that, the “Play Speed Settings” window will appear where you will see a Forward and a Backward button. Now, to play video with one frame at a time simply click on the “Forward” button. You can keep clicking that button to play all the frames included in that video. The “Backward” button don’t work to move video frames backward.

Use PotPlayer to Play Videos Frame by Frame:

PotPlayer can also be used to play videos frame by frame without much effort. Simply open up a video using PotPlayer and press the “Spacebar” to pause it. After that, you can hit the “F” key on your keyboard to play the next frame of the video. 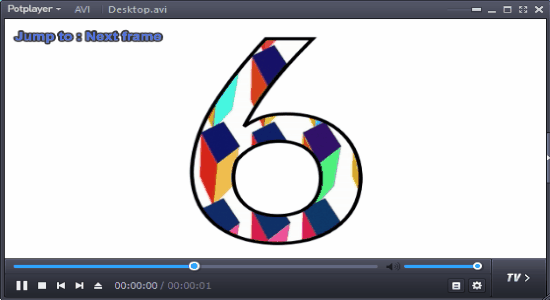 Once you release the key, the video will remain paused. That means to watch the entire video, you need to keep pressing the “F” key. If you want, then you can also move the video frames backwards by pressing the “D” key.

Read the full review of PotPlayer from here.

How to use KMPLayer to Watch Videos Frame by Frame:

KMPlayer is another free media player which can be used to watch videos by advancing frames. Similar to PotPlayer, you need to first play a video and then pause it with “Spacebar”. After pausing the video, you can go ahead and press “F” to play the video frame by frame. 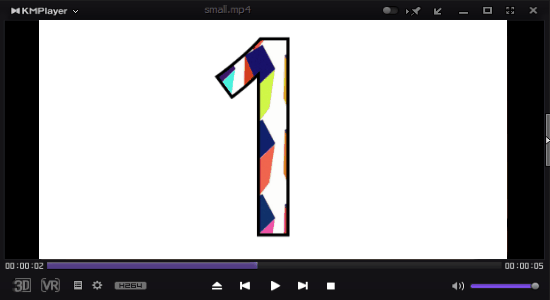 Whenever you press the key, the player will automatically jump to the next video frame. Apart from that, it also allows you to rewind frames by holding the “Shift” key and then pressing “F”.

Know more about KMPLayer from here.

Use SMPlayer to Watch Videos Frame by Frame:

Using SMPlayer, you can easily watch any video you want by jumping into the frames one after another. First, you have to pause the video which you’re playing on SMPlayer. After that, you can click on the “Play” menu item and select “Frame Step” to forward a single frame of the video. You can also use the “.” (dot) key after pausing the video to play the next video frame. 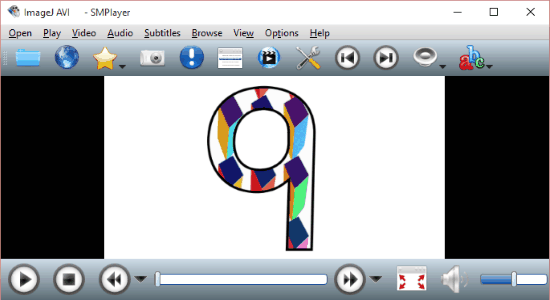 In the same manner, you can play the entire video by advancing all the video frames. Now, if you wish to move the frame backward, then you can either press the “,” key or choose the option “Frame Back Step” from the “Play” menu item.

How to Use GOM Player for Playing Videos Frame by Frame:

GOM Player is another useful media player that allows you to play videos frame by frame. To start doing the same, you need to first open up a video using GOM Player and then pause the video wherever you want. Once the video is paused, you can hit the “F” button on the keyboard to start rendering the video frame by frame. 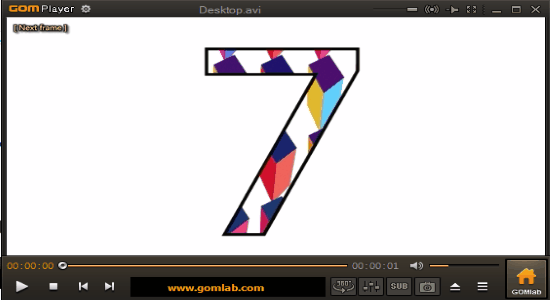 Remember, for playing all the video frames, you have to keep pressing the key. GOM Player doesn’t offer any option to rewind video frames.

Awesome Media Player is another simple media player for Windows which comes with an option to play videos frame by frame. For this, you have to pause a video while watching it and then hold the “Shift” key. While holding the “Shift” key, press the “Right Arrow” key twice to move the video to the next frame. 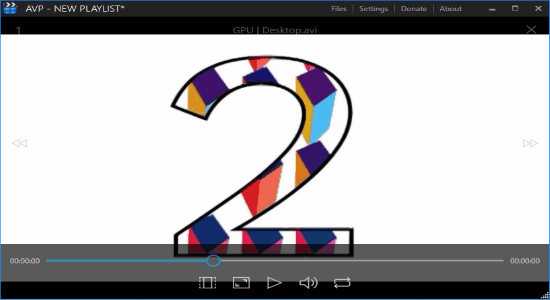 If you want, then you can also press the “Left Arrow” key twice while holding “Shift” to rewind the video frames.

How to Watch Videos Frame by Frame with Jaksta Media Player:

Similar to all the media players listed above, Jaksta Media Player can also be used to watch videos frame by frame. You can easily do that by forwarding one frame at a time. To forward a single video frame, simply press the “E” button on the keyboard and the video will be moved to the next frame. 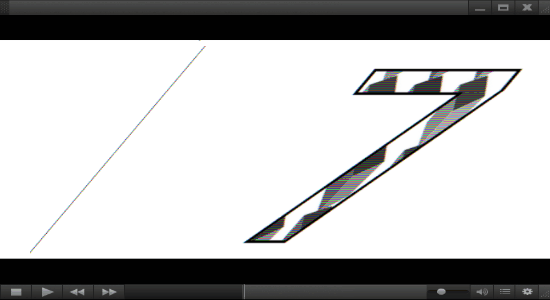 I have tested this media player with 3 different video file formats: MP4, 3GP, and AVI. It worked fine for MP4 and 3GP, but when I played the AVI file, the video got slanted and the skin tone changed into grayscale, as shown in the above image.

If you’re looking for a media player using which you can play videos frame by frame, then go ahead and pick any one of the media players listed above.