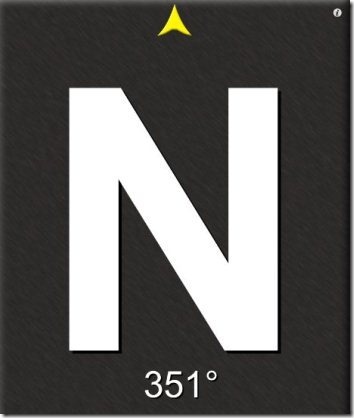 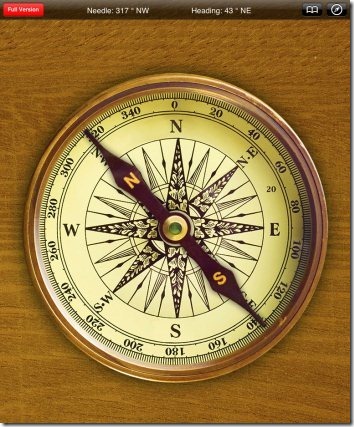 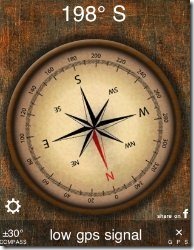 Compass Professional is a free iPad app that lets you check the direction on iPad. This iPad compass app is like Free HD Compass app which we have discussed above. The app looks purely professional with a nice compass interface. Just move your ipad and the app will track the direction through magnetic effects or GPS (if your iOS device supports the same). The app has two compass modes which include Magnetometer mode and GPS mode. Also, the app provides two types of compass which include Magnetic North and Real North. Just head to the settings menu and select the preferred options from the app. 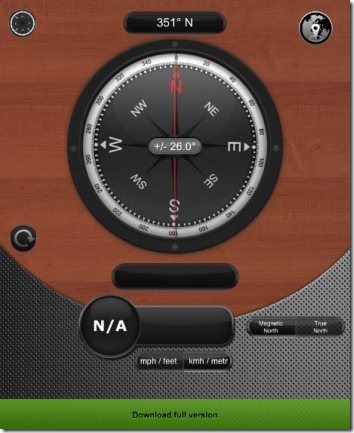 Compass 54 Lite is a free iPad app to track and check the current direction with ease on iPad. This iPad compass app is a bit advanced app that lets you track the current direction with the exact degree of the direction. You need to just move your iPad to get the direction which you are looking for. According to app description, this iPad compass app also displays the current date and time, weather, and map on your iPad. But due to some GPS error, my iPad was unable to track the same. Like other compass apps, this app also includes two types of compass: Magnetic north and True north.

If you find any other good iPad compass app, then do let us know in comments below.