Raiden is available in full-version in Android Market for absolutely free. You will find no ads while playing the game on your Android. This Android battle game is one of the simplest battle game which can be easily played on Android.

You just need to launch the game on Android and the game will be ready to play. Select your warship and wingmen and complete the mission given by killing your enemies.

Also, this Android Battle Game works very fast on Android. The game is designed to complete the unfinished missions and battle with the alien warships.

The game offers some unique bosses which are designed out of human imagination on Android. Just touch the screen to move wingmen and warship. Wingmen and warship automatically launch endless missiles to fight against enemies. Collect dropping down energy to enhance your power and then fight against enemies. Also, this Android battle game provides 11 game levels and 5 unique bosses on Android. 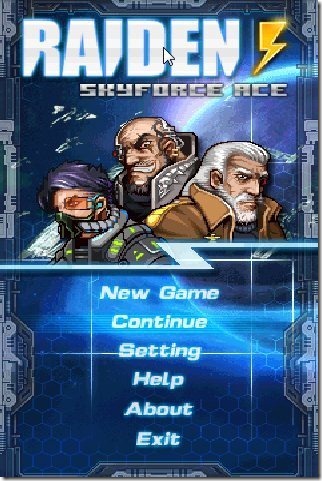 Check out Slice it game for Android reviewed by us. 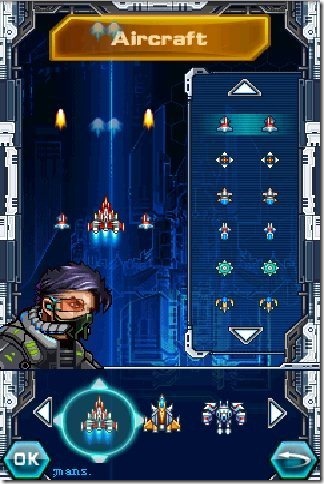 Check out Shooter Game for Android reviewed by us.

How To Play The Game (Video Tutorial):

How To Install Raiden Android Game: 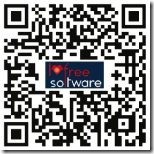