The interface provided by this Android shooter game looks quite interesting. As I already mentioned that Air Attack game is very easy to play, you can start the game without any sign up. 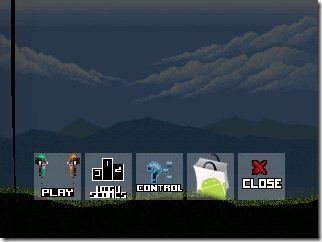 You can also check out Jumping Monkey game for Android reviewed by us. 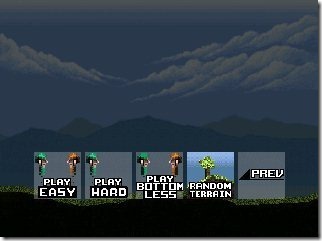 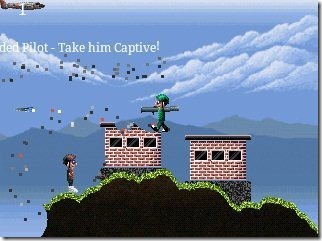 How To Install Air Attack Game On Android: 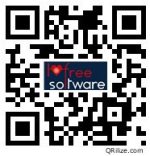 The free Air Attack Android shooter game will be automatically installed. Now just fight with enemies and save yourself on Android. Enjoy this fighting game with awesome interface and limited game options on Android. Be a smart fighter with Air Attack game on your smart phone.