Update: (July 17, 2013) The game has been removed from Google Play Store. Check out some other Android games we have covered: Mobile Andrio, Snakes Ladders, Paper Toss.

Make the monkey touch as many balloons as he can and increase your score. Balance the monkey in such a way that he touches maximum flying balloons in the sky. Make your high scores and submit them in the app community from within the app.

You can even make you account with the app to compete with other players and increase your scores more than other players. Invite your friends and compete with them with increasing scores. This Android game is really an intersecting and fun-loving game for Android users. 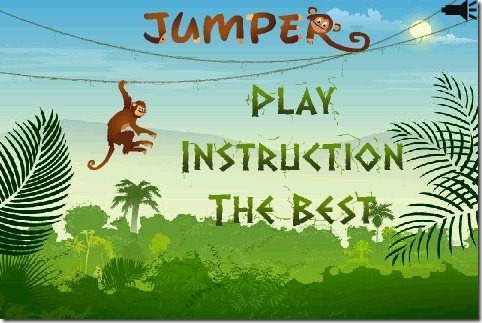 Some Key Features Of Jumping Monkey Game For Android: 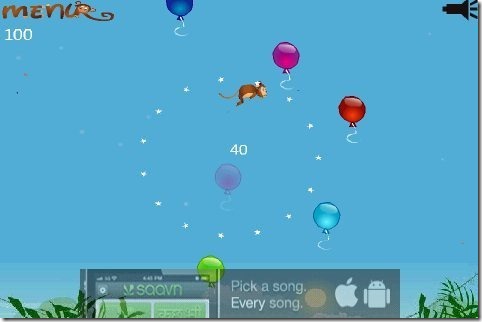 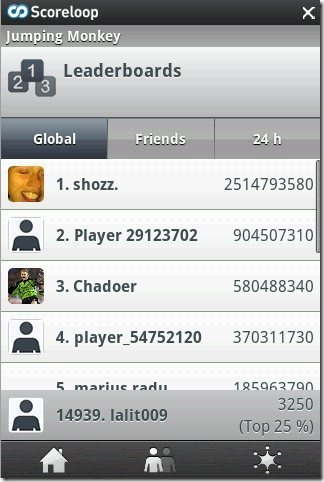 Also, check out some car racing games for Android reviewed by us.

How To Install Jumping Monkey Game On Android:

The free Jumping Monkey game will be automatically installed. Install this Android game today on your Android and enjoy this funny game with jumping monkey on Android. Just spend your idol time by playing monkey game on Android.