Just play it on your Android for free. Snakes Ladders Android game is totally a luck based Android game to play on Android. You don’t need to think much while playing the game on Android. Just roll the dice and the game will move the colored tokens automatically according to the number on dice.

You can also check out Jumping Monkey game for Android reviewed by us. 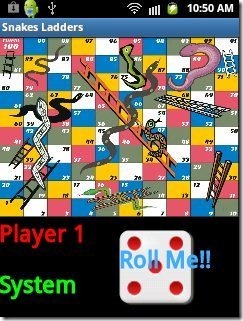 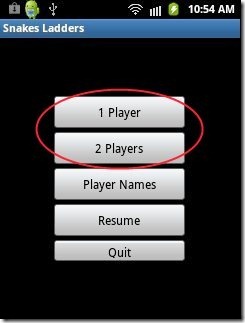 Also, check out Tic Tac Toe game for Android reviewed by us.

How To install Snakes Ladders Game On Android: 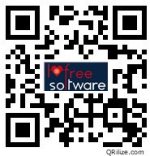