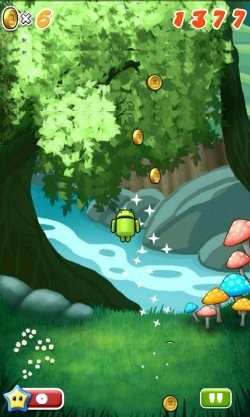 Android Mega Jump provides HD graphics which is supported by Android devices with WVGA and up screen resolution. At the end of the stage, the game displays your total scores, total coins collected, and total height which you achieved. Any layman can play this game. Mega Jump game supports Android version 2.2 and up. To unlock multiple game stages, you need to beat every game level one by one.

Download and install Mega Jump game from this link. If you have a Barcode Scanner, then scan the QR Code below. 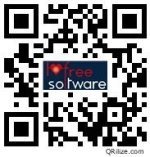 Mega Jump game is really a fun-filled game to play on Android. If you are fed up of playing brain storming or fighting games, then try this simple game. Make your Android a perfect time pass for your kids and of course for yourself.