Slenderman is a free horror game for Android. This game is developed based on the famous horror game Slender. Download Slenderman on Android free. 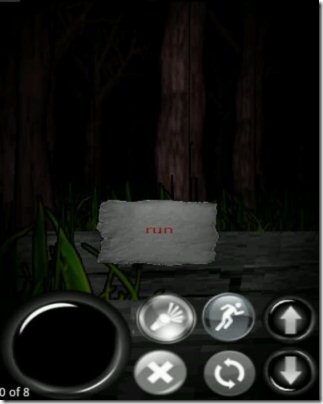 Why This Horror game?

Slender is one of the popular horror games for PC. Slender features this paranormal guy Slenderman. Now some game developer wants to have fun with Android gamers. Guess the game developer wants Android users to quit playing games on mobile phones. Even I want to take revenge by writing this review because Slenderman is scary on Android too. So, play this game and let me know your comments about it.

All you have to do is collect eight simple notes placed randomly in a forest. The task looks very simple but the problem is with the dark night and scary sounds. The biggest problem is the Slenderman; he has no job but to haunt you. So, collect those eight notes without getting caught by Slenderman. Can you do that? Have a look at the below screenshot to have a slight idea of what Slenderman looks like. 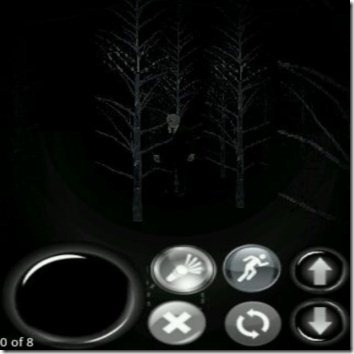 This horror game is available in both 2D and 3D mode. I enjoyed the 3D mode better than 2D version. This android game looks similar to PC Game; not that creepy though.

You have to wander around those woods in the dark night. You also find walls, fences, abandoned cars, etc. You just have a torchlight with you and nothing or no one else around. Of course Slenderman is always behind you, to prevent you from getting those eight notes. So, be a fast explorer and get those eight notes and find out why Slenderman is preventing you from getting those notes.

The controls are located below the screen. The big round bubble is to move your character. Tap the light symbol to on/off torchlight. Tap on the human symbol to run for your life. Upward arrow for moving forward and downward area for moving backwards. The bent circular arrows button is for turning your character 45 degrees. The cross symbol is for quitting the game; press it for three seconds to quit. 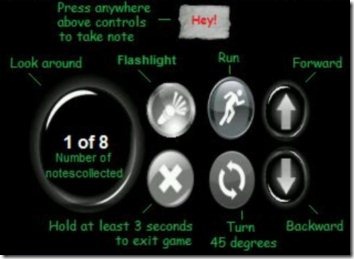 So, enjoy getting haunted by Slenderman even while travelling; with your Android device. The sound effects are good and graphics can’t be commented because most of the time it’s dark. 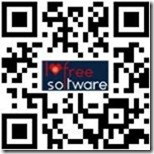