Steps To Login To Multiple Twitter Accounts On Android:

Step 1: Sign in to Google Play Store on your Android phone.

Step 2: Search for “TweetCaster for Twitter” app in Google Play Store on your Android.

Step 4: You can even install the app by scanning the QR Code below. 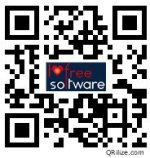 Step 7: Now tap on the square like button on the navigation bar of TweetCaster app. 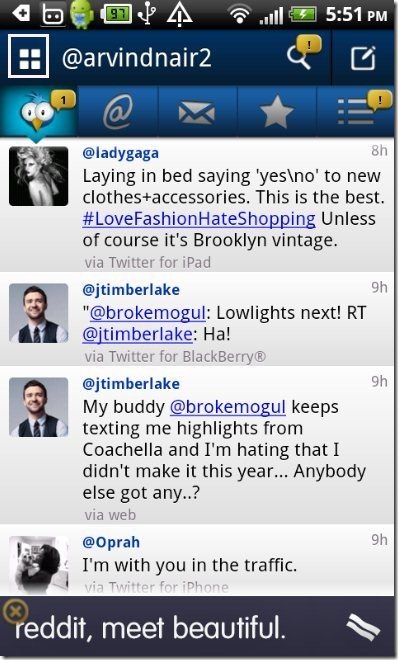 Step 8: You will see a “plus” button on the top of the app. Tap on the “Add” button to add another Twitter account.