Wild West Escape is a free adventure game app for Windows 10 devices. The game is based off in a wild west format where the background music will instantly remind you of cowboys and what not. The game has well detailed levels where you will thoroughly enjoy playing the levels by collecting inventory objects, solving mysteries and completing mini games which are laid out all throughout the game. The game is a tad bit heavy on size but makes up for it with its good gameplay environment. Perhaps the only thing about this game that might bug you is the constant ad at the bottom of the screen, but this too, is non intrusive. A quick workaround for this is to either purchase the game which removes ads, or to play the game by ensuring that you are offline.

Wild West Escape is available for free from the Windows App Store. 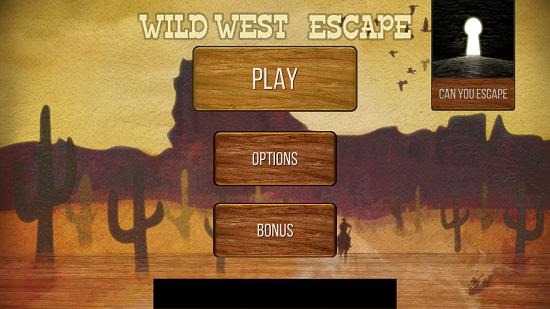 The game is easily playable via mouse or by touch input where clicking on an object with the left mouse button or tapping on it with your finger makes you interact with the same. There are no designated keyboard controls for the game as such.

When you run the game, you will be presented with the main menu of the game which is shown in the screenshot below. 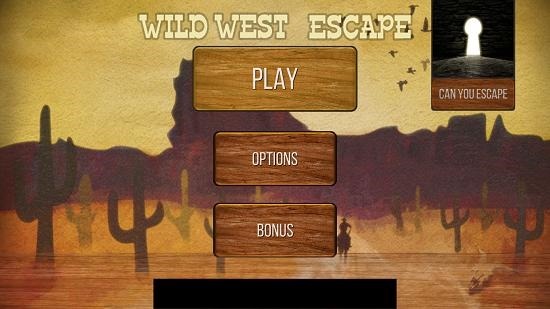 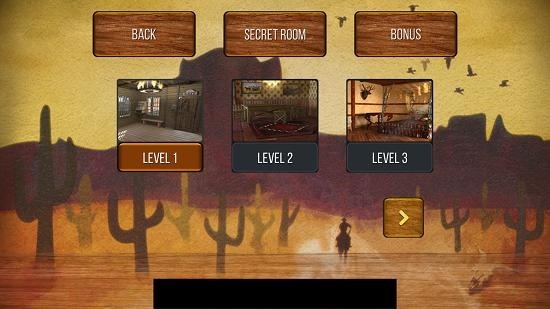 Upon choosing your level of choice, you will be taken into the gameplay experience itself. The level 1 has a tutorial baked right into it where you will be taught about the main features of the game. 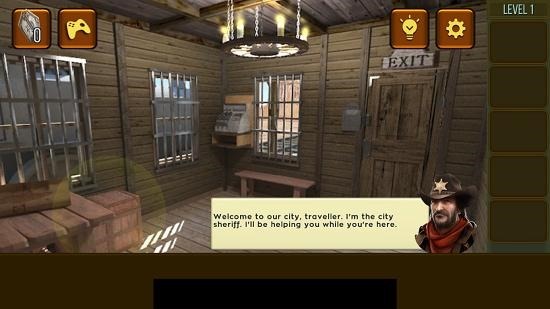 In this level, the areas which need to be interacted with are indicated by means of yellow circles, as can be seen in the screenshot above. The inventory of the game goes into the inventory box at the right side of the screen. This will contain all the objects that you pick up on the way. The light bulb icon is the hint button which will help you out in case you are stuck somewhere. The game has lots of mini-games built in, one of which is shown below. 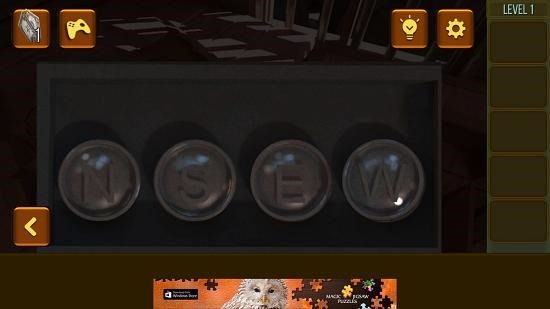 The inventory box is always visible at all times at the right side of the screen. You can choose to go back into the main menu by pressing the Esc. button on your keyboard at any point in time. The game is pretty well designed overall.

Other interesting games for Windows 10

Wild West Escape makes for a good adventure game app to while away your time when you have nothing else to do. Overall, the game is well polished and makes for a good download on Windows 10.