1916 is a creepy horror free dinosaur game available for Windows and MAC. This game is played from a first person perspective but the game is called first person avoider.

You are left alone in wet trenches during the first World War. Make your way through those narrow trenches for some clues and collect stuff. This game is a combination of War, Horror, Dinosaurs, and it’s free. 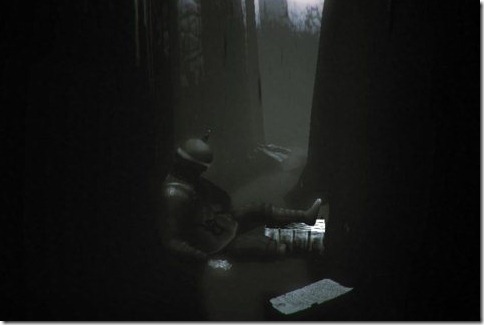 Imagine yourself as a German soldier from the First World War. You have been left alone in dark wet trenches among dead bodies of other soldiers. Be ready to make your way out of those trenches which look like a mini narrow path of Jurassic Park.

Everyone knows that Dinosaurs like to eat flesh; or humans as an alternative. But the freaking part is, you have to collect flesh from those dead bodies and use it as a means to escape the Dinosaurs attack. You just need to throw the flesh you have collected at them to distract and run for your life. There are dead ends too; so don’t spend too much time in those places because the Dinosaurs may block your way and you have nowhere to go. Just use your intelligence to avoid being a supper for those terrible huge reptiles. You also have an option to collect a gas mask and I’m leaving that up to you to find out why you need it and where you will get that gas mask. Grab what all you can and find a ladder to make your way out of the trenches. 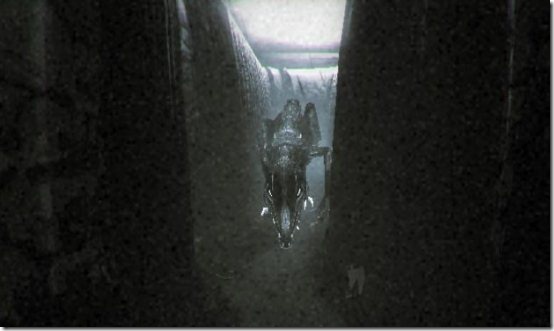 There are two languages in which you can play the game: Dansk (Danish) and English. The controls will be mentioned before you enter the trenches. Don’t forget the controls; even if you forget or not, I’m sure you will feel your adrenaline flow when you see a Dinosaur. You see all kinds of creepy things like dead bodies, blood flowing in mud, letter notes written in German language, etc. You can have some fun if you know German because you can read those letters for time pass. But those letters won’t help much in escaping from the Dinosaurs (because I don’t know German, but still I made my way through).

You will also hear grenade blasts, firing, and some scary sounds. But the only threat in this surreal world is the Dinosaur. When you hear a roaring kind of sound nearby, don’t forget to look back and feed the Dinosaurs with flesh. Don’t try to run without feeding those reptiles or else you will become a feast for them. Even if you avoid one and make your way through some difficulty with your genius brain, let me remind you that you are stepping into a tougher situation and the dinosaurs are inevitable. Once you are killed you will be forced to play the game from the very beginning. 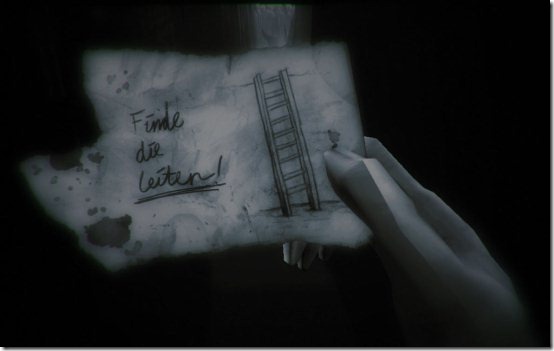 This a 3D free dinosaur game and the Graphics are really good. Even the sound effects are good and creepy. The game download size is just 60 MB. If you want to play a different kind of horror game then read this review on SCP Containment, and Slender.