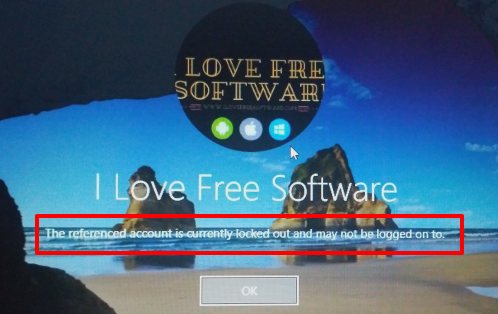 Above screenshot shows a message that will visible when failed login attempts are reached in Windows 10.

How To Set Total Number of Failed Login Attempts In Windows 10? 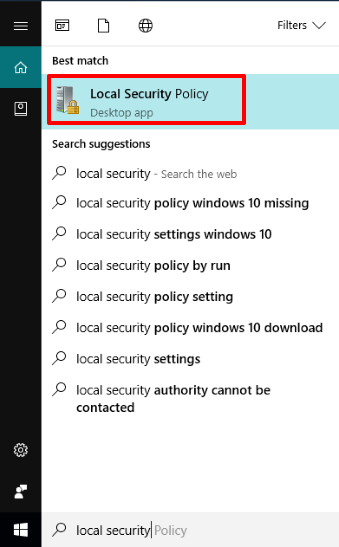 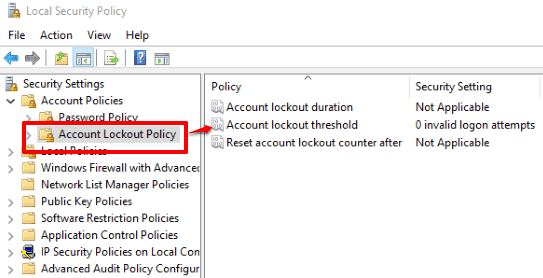 Enter a number and press Apply button. A small window will open showing you that account lockout duration is set to 30 minutes. Close that window using OK button and save new changes. 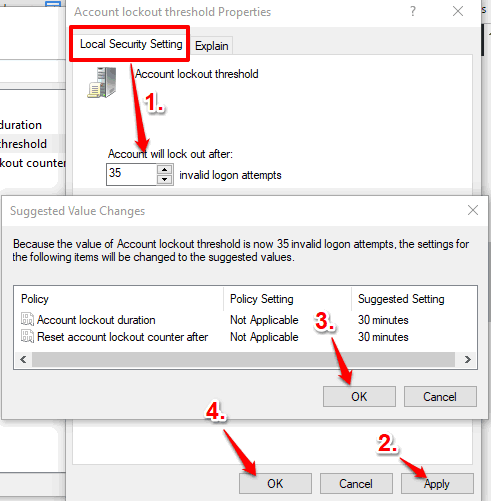 In case you don’t want to set login attempts, then you can set ‘0’ value again in the associated box (mentioned in step 3) and save the changes.

You can also look at this video to set total number of failed login attempts in Windows 10:

You may also learn How To Disable Shut Down, Restart, Sleep Options In Windows 10 Start Menu and How To Remove Password Reveal Button from Windows 10 Login Screen.

Setting up total number of invalid or failed login attempts in Windows 10 can come in handy when you leave your PC unattended. The other person who don’t know your PC password will try to guess password and as soon as failed login attempts are reached, you PC will be locked down. I hope this tutorial will help you in this.