Here’s a list of 5 TV remote control apps for Android which can be used to control TVs with the help of your Android smartphone. The first prerequisite that you need in order for these apps to work is that your device needs to have an infrared sensor. These are also known as IR blasters. Second one is that you don’t have too obscure of a model of TV so that apps don’t have it in their database. Without these two prerequisites, these apps won’t work for you. 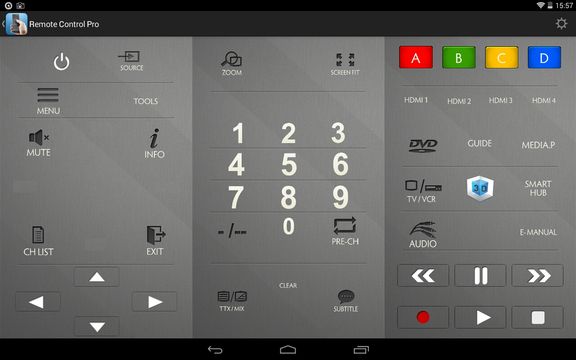 TV Remote Control Pro is a TV remote control app that has a large selection of buttons on its interface, and a support for hundreds of different TV manufacturers.

Before you’ll be able to control devices using this TV remote control app, you’ll need to open up settings and there select the approximate make and model of the TV that you want to control with the app. After that, point your phone into the TV and start testing out the buttons, to see which ones work. If nothing work, try with a different TV model in the app settings. 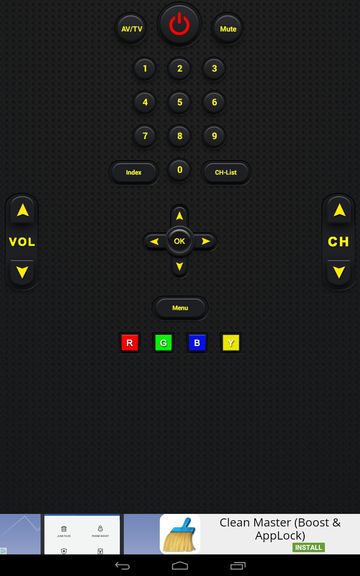 Available TV brands include all the more famous manufacturers like Samsung, Sony, LG, Sharp, Panasonic, Philips, RCA, Toshiba, Sanyo, Vizio, Magnavox, JVC and Sansui. You’ll be asked to select a TV brand right away after launching the app. Selection of buttons is decent, all the more important ones for controlling the TV are there, as you can see from the image above.

Also, have a look at How To Use Android Phone As PC Monitor. 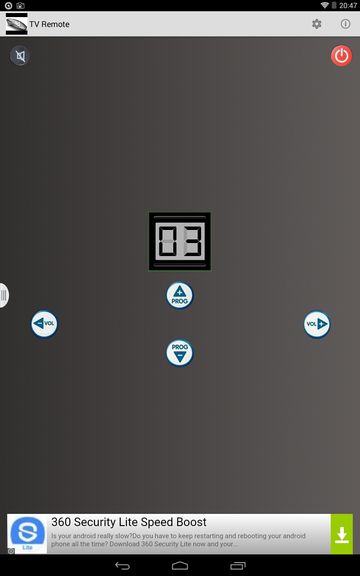 Important thing to focus on when talking about Easy Universal TV Remote, would be the word “easy”.

Only the very basic buttons like on/off, volume up/down, channel up/down and mute are available. To setup the TV make and model, tap on the settings icon in the top right corner. I liked the app because of simplicity, but do note that it has a lot of ads, a lot. 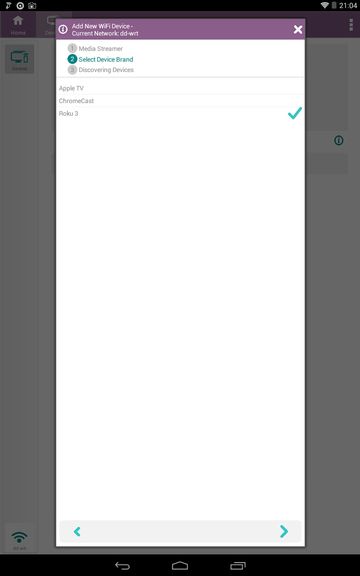 Even though I mentioned in the introduction that you’re going to need an IR blaster for the apps from the list to work, that is not entirely true with SURE.

Get SURE Universal Remote Control.

Also, have a look at 4 TV Show Guide Extensions For Chrome. 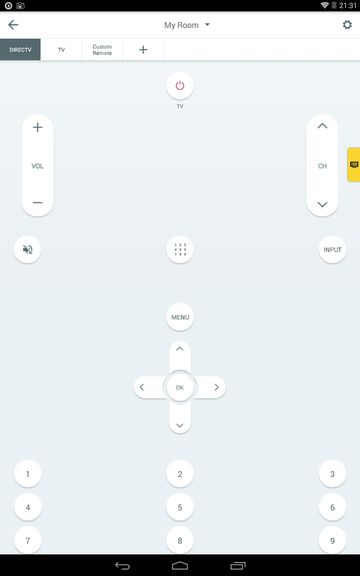 Peel Smart Remote is an even more feature rich than SURE Universal Remote Control. Not only does it support both Wifi and infrared remote control (depending on what your TV supports), it also has a built-in TV guide for all the more popular TV networks in the US.

Even though the TV guide won’t be much use to you if you’re outside of US, the remote control functionality will definitely come in handy, seeing how a long list of TV makes and models are supported.

Peel Smart Remote I like because it seems the most professionally done out of the 5 TV remote control apps from the list above. Those who are looking for something a bit simpler there’s the Universal TV Remote Control. Let me know what you think by leaving a comment down below.