RealCalc will be launched in Full-Screen mode on Android screen. This gives a real feeling of operating a real scientific calculator. After launching the app, your Android will look like a calculator more than a phone. Also, this Android calculator has the option to clear list and clear history. The settings option provided by the app is highly customizable.

Also, the interface provided by RealCalc app is very real, and there are no extra options other than a simple Android scientific calculator. The app is very simple and provides a very advance Android calculator. 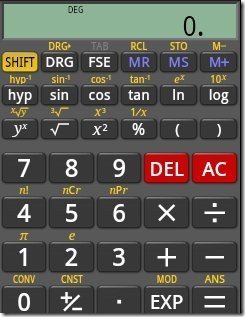 You can also check out some online scientific calculators reviewed by us.

Also, check out some iPad Calculator apps reviewed by us.

How To Install RealCalc App On Android: 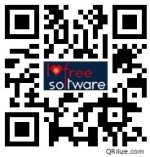