Recently I have been quite obsessed that bring 3D effects to desktop (Avatar Effect?). I reviewed some cool software to add 3D effects to your desktop. And today I came across Visions.

Before coming across Visions, I was a big fan of Picasa, and StudioLine. Let me admit, Visions is unlike any photo management software that I have ever seen before. It basically lets you see your entire photo library in 3-D. That not only makes it cool, but also makes it really easy to work with lot of photos at the same time.

Visions is comprised of 4 modules: 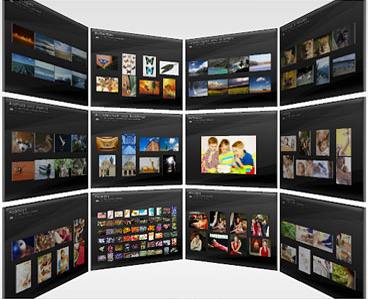 Visions View is unarguably the best part of Visions. Visions View is a 3-D photo library manager. Visions View shows all your folders in a nice 3-D view. You can easily flip through the folders arranged nicely in 3-D form. So, in a very less space, you can see lot of your photos, and decide which photos you want to work work. Frankly speaking, flipping through folders in Visions View gave me the same feel as Cover Flow in my iPod. 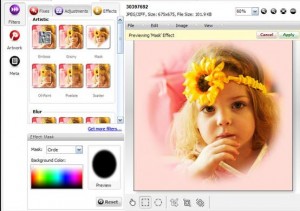 Visions Editor is a nice and easy to use editor that comes with Visions. Visions Editor lets you easily perform all the normal photo editing features, like, Red eye removal, adjustment of brightness/contrast, sharpen, rotate, resize, crop, and lot more. It is very easy to edit photos in Visions Editor. The editor is very intuitive, and all the controls are nicely placed. Visions Editor also lets you perform batch editing tasks, like rotate all photos in a folder. 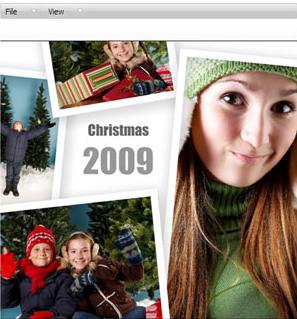 Visions is completely free. Despite being so feature rich, it does not consumes lot of system resources. Give it a try, you will love it.