Norton Utilities and Task Killer is a free Android app which enables a smart utility to enhance performance of Android device. This Android app is an official Norton app available in Google Play Store. The Android Norton Utilities app tells you the battery usage and other information, enhances the performance by killing running apps in background, alerts you on over usage, and app manager to manage installed apps. The app is simple and easy to use. You just have to launch the app, select the right widget tab, and work accordingly with utility for Android. Lets discuss each widget tab. 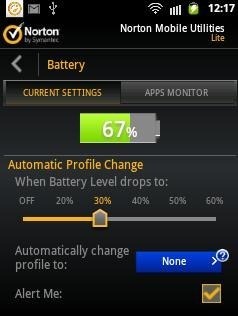 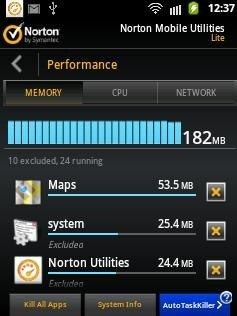 Performance widget tab of the app allows you to enhance the working performance of your Android. The widgets include the control on Memory usage, CPU usage, and Network usage on Android. To control the memory usage and free up the memory, select the unused application running in background and kill them to free up the memory usage. You can also kill all the apps running all together. But, many a times it happens that you want to kill only some select apps or program running on your Android. In those cases, you can exclude the apps from being killed. Now kill all the remaining apps to enhance your system performance. Also, monitor the CPU usage by the apps on your Android phone. Killing running apps enhances the CPU performance which in turn results in overall system performance of your Android phone. Network option of the app displays the list of all the apps which are running and consuming the network data on your Android. 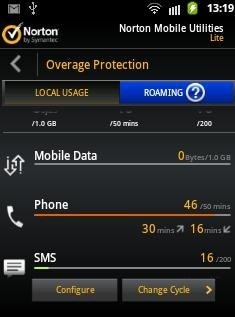 Overage Protection tab of the app helps you to get alerts when you overuse the data which includes talk time minutes, free SMS, and the total data provided by your service provider. You can set a target limit of your data which you get from your service. Now, the app automatically alerts you when you cross your data limit which includes free minutes, free SMS, and internet data. Also, you can add Wi-Fi data usage limit which alerts when you cross the data usage while surfing on Wi-Fi network.

If we talk about overall performance of Norton Utility & Task Manager application, then the app can be said as one of the perfect one to enhance or improve the system performance. Also, you can install Advanced Task Killer app to enhance performance of your Android system.

Click here to download and install Norton Utilities & Task Killer app. You can also scan the QR Code below to install the app directly on your Android phone. 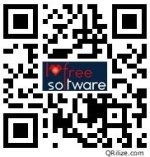 You can also check out Android cleaner and optimizer app.