Queen’s Quest is a free mystery game for Windows 10 devices. The game has a nice storyline around it and it is basically a puzzle game in all its essence. The element of mystery stems from the fact that you have to investigate the disappearance of your child who has been abducted by an evil force. The game is pretty heavy on its size, but makes up with its smooth graphics, animations and great sound scheme. The game has a lot of cutscene movies thrown in everywhere that make the game all the more hooking.

Queen’s Quest is available for free from the Windows App Store.

Basic Controls: The game is based on basic mouse controls. The arrow pointer can be moved around with mouse movement and you can interact with objects, characters and items by using the left click. The right click is not available in the game. For touch screen devices, tapping on the screen performs the same action as left mouse click.

Highlights of the game:

Head over to the link at the bottom of this article, grab the game for your device. On launching it, enter your name in the profile creation screen and press OK. When that has been done, the main menu appears. 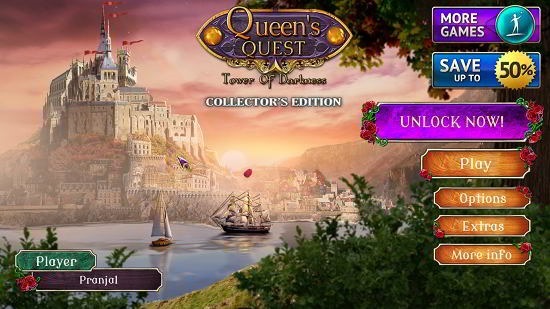 Click Play in the interface above. In the screen which follows, select your desired difficulty level. Casual is the easiest. I recommend it if you are a beginner. Post making the choice, a cinemascopic cutscene follows with ridiculously good graphics. You may watch it or skip it, either way when it’s through, you will be prompted for a tutorial. If you choose to accept, you will be shown guided overview of the game with relevant prompts for a short duration. 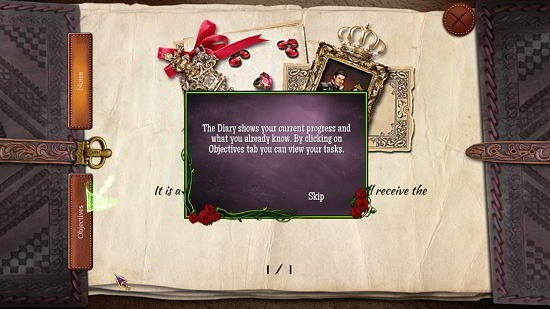 The game allows you to zoom in on areas of interest by changing the cursor to a magnifying lens. This allows for closer inspection of areas. The zoomed interface can be seen attached below. 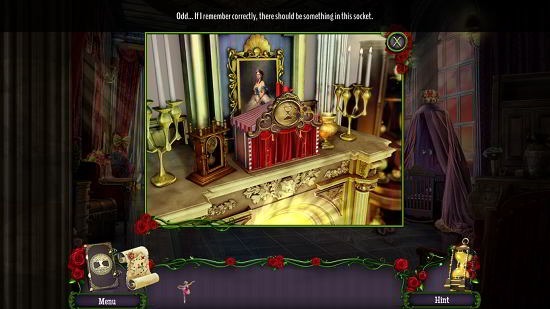 In the game, the inventory is present at the bottom. The Hints can be used from the bottom left. These are especially useful when stuck in a tight spot. Let’s read about the puzzles feature that I mentioned earlier. The game has a lot of puzzles like the one shown below. 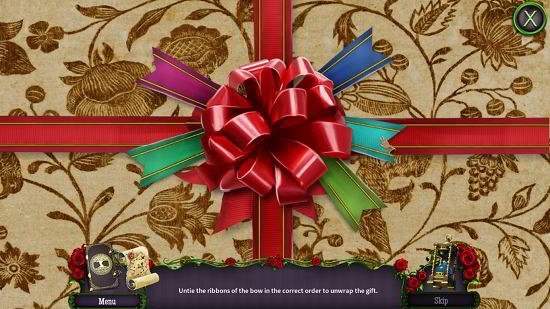 You can see the instructions to solving the puzzle at the bottom of the puzzle itself. The puzzle can be skipped too, when time has passed. Similarly we also have hidden object levels in the game where you have to locate the objects in the scene. 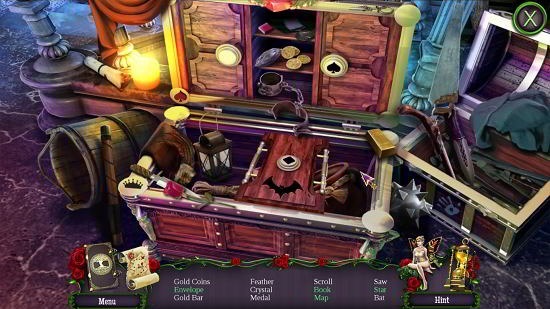 Queen’s Quest is a good mystery game app for Windows 10 devices. You can get it from the link below if you’d like to challenge your mind, and if you don’t mind its large size.