Here’s a list of 5 brain training games for Android which you can use to improve your thinking and brain power. Brains are similar to muscles, they tend to lose their edge over time if we don’t train them. That’s why it’s very important to perform exercises with them just like you need to do push ups, sit ups, crunches to stay in shape. These exercises can come in the form of puzzles, riddles, math problems and anything else that will get you to utilize your brains gray matter.

Apps from the following list are designed to help you do just that and more. 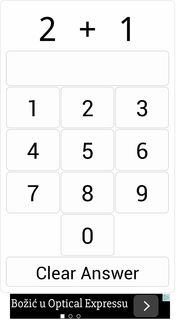 Math Workout will help you keep a sharp mind with math. Goal when exercising with this brain training game, is to answer a set number of arithmetic problems in as little time as possible.

There’s a progression component to Math Workout. You start with simpler problems, and the more you become good at them, the more complex problems are thrown at you. For example, you start with problems like 2X2, but then later on you’ll see something like 12.2X4.7. 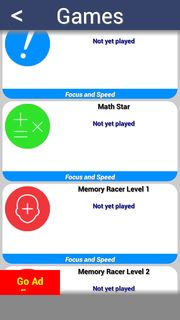 Mind Games is a collection of brain training games, several dozens of them, which are divided up into categories depending on which brain function they’re focusing on.

Mind Games will help you improve attention and focus, memory, abstraction (differentiation between words and their meaning), sequence learning, similarities detection, math problem-solving and more. You can see a selection of available games on the image above. Not all levels are free, upgrade is needed to help. 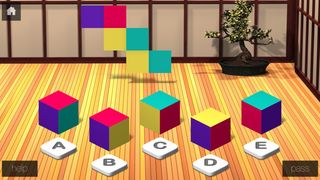 Brain Yoga is a collection of 10 puzzle games that are aimed at training your brain using problem-solving and at the same time you will also have a great time because these are games after all.

The app trains you vocabulary, math skills, logic, planning, memory, pattern and shape recognition, spatial awareness and more. Image above shows the spatial training puzzle game where you need to guess which one of the cubes down below is unfolded in the shape above. 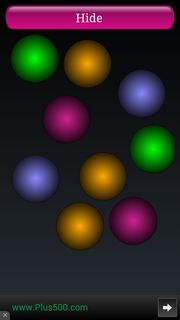 Brain Training by Tolan is a brain training game which focuses entirely on memory, short-term memory to be more precise.

Brain Training first shows randomly colored circles (and also shapes later on) for a couple of seconds before making them all gray and asking you to select the position of all the blue circles (for example). The more you progress, the bigger the playing field, the more positions you’ll need to remember.

Get Brain Training by Tolan.

Also have a look at Free Memory Game on Android for Kids to Play & Improve Memory. 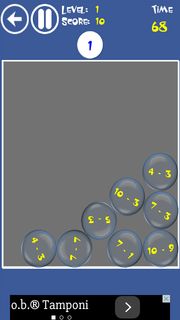 Brain Exerciser is a brain training game that tries to improve the brain skills of its users with 2 games.

First game is the balloon solver game where you need to find the correct sets of number from the balloons down below in order to get the result displayed at the top. Number breaker, on the other hand, is very similar to Candy Crush, you have a grid filled with numbered squares and you need to get rid of them by matching squares with the same values.

All the brain training games mentioned above are fun, and they will all help you train your brain. Try them all and let me know which one you think is best in comments down below.