First PDF is a free program that you can use to convert PDF files to Word documents. This is something that needs to be done by all those who are accustomed to editing documents in Word and would like to do the same with their PDF files, or by those who just prefer Word format more. A common problem with these types of PDF to DOC conversions is that images, tables and formatting in general is not converted properly, everything gets mixed up and it’s not displayed in the Word document the way that it is in the PDF file. First PDF .pdf to .doc converter says that it has fixed this problem, so let’s put it to the test, and see how good it is. 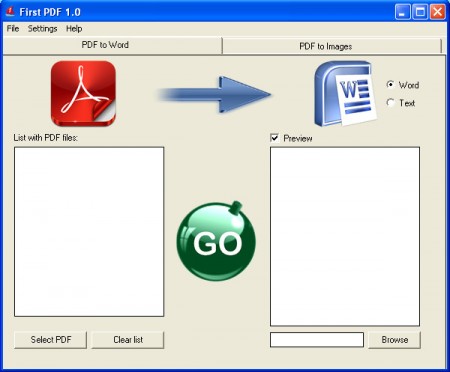 Default window of First PDF is very easy to understand and use. Everything that’s needed for successful conversion is shown right away, there’s even a preview window where you can see how the converted Word .doc file will look like. PDF file that we chose for the conversion is full of everything that we previously said converters have problems with, images, special text formatting and so on, here’s a preview of the PDF document in a PDF viewer. 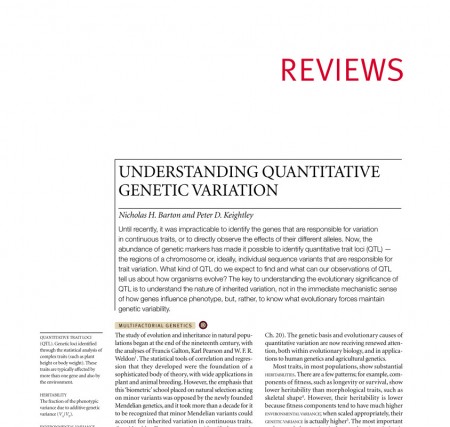 PDF to Word conversion with formatting in First PDF

We started the conversion by loading the PDF file on the conversion list on the left side of the program. You can convert several files at once, that’s the reason why a list is being used. A few moments after we’ve loaded the file on the right side we could already see Word document preview, and when we scrolled to the page of the PDF preview document above, everything looked good, even though it was small. 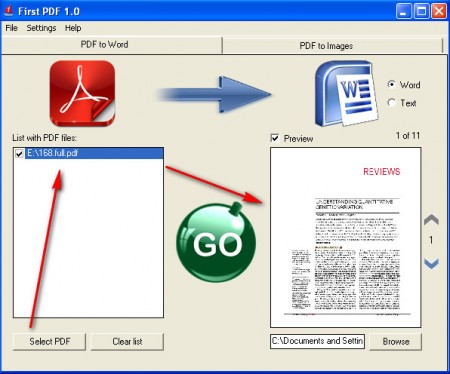 You can change the location where the output Word document will be saved, by default it will be placed in the same directory where the PDF file is, and when you are finished click the big green GO button. Conversion took a bit longer than you’d expect, but we did use a larger PDF document, size of files plays an important role for the conversion time. Converted file was rather large, PDF file which we converted had 10MB, while the converted Word document had almost 90MB, why this is the case we are not sure, perhaps we just had to many images. This might be a bit problematic when opening such large files on older machines, they will be slowed down. 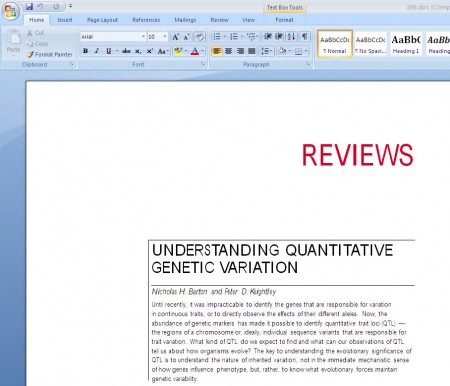 Image above is the same preview area of the PDF file only now in the converted .doc document opened in Microsoft Office 2007. It’s basically the same, and First PDF really did as advertised, formatting and images, basically everything was converted into an editable Word document. Of course this doesn’t means that every document will be possible to convert, and there’s still the size problems of the converted file, but since First PDF is only at version 1.0, there’s still a lot more room to grow and adding of new features, we eagerly wait for new features and improvements in future releases.