Success Story! is a free game app for Windows 8 and 8.1 where you have to serve fast food to customers who come to you. Each customer has a different demand which can be seen at the top left, and you have to prepare burgers, etc. according to their demand. If they want a cheeseburger, you have to place the bun, the patty and the cheese slice, and the burger is made. If they want a beverage, you have to click on the beverage on your screen. This is basically the storyline of the game in brief.

Success Story! is available for free from the Windows App Store.

Main features of Success Story! for Windows 8 and 8.1:

When you launch the game, you will be presented with a screen wherein you will have to enter your name. Once that’s done, you will be able to start the actual gameplay of the game itself. The main screen of the game with my name entered is shown in the below screenshot. 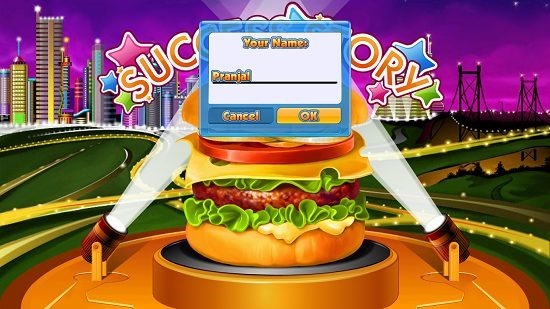 Simply click the OK button above, and then click on the Play button in the main menu which will be presented on your screen later on. When that’s done, you will be shown a brief introduction about the game in the form of a comic strip. This introduction is shown below. 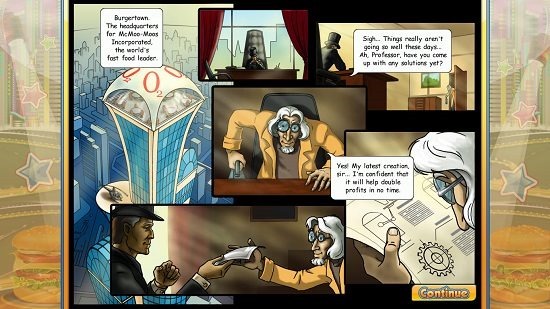 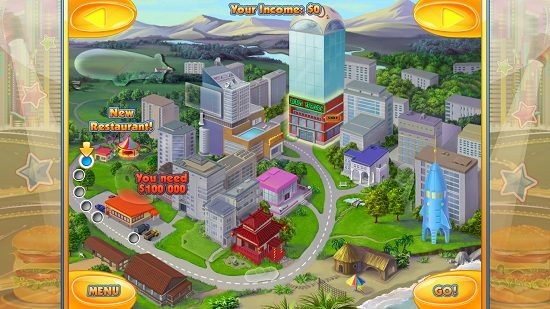 Simply click on a level marker, and then click on the Go Button at the bottom right. Your gameplay screen will now be presented to you. In the game you have to serve the customers according to the orders that they want. The gameplay screen is shown below. 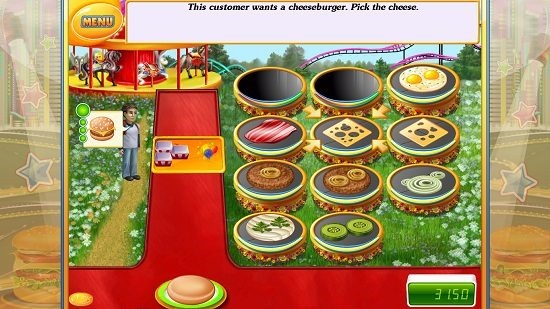 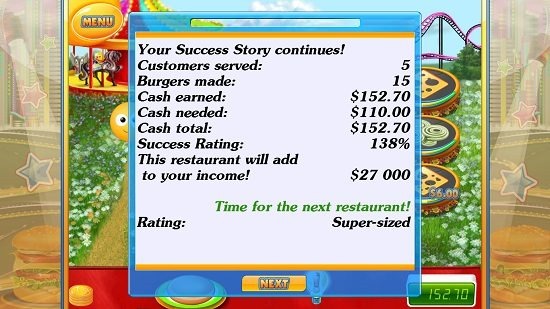 Now, you can proceed to the next levels and create you Success Story!

You can also check out the Robotek and Ape of Steel game apps for Windows 8 and 8.1.

Success Story! is a well designed game app for Windows 8 and 8.1 which allows you to play as the server who has to serve the customers who want fast food. The app’s design and the gameplay graphics make this game worthy of a 5 star rating, and hence I won’t hold anything back and thus without thinking twice, I rate this game a 5 out of 5!