Dark Heritage is a free mystery game for Windows 10 devices. The game is another offering by Artifex Mundi which has a lot of hidden object levels which allows you to awaken the inner detective in you. You have to explore areas which are indicated by sparkles. You can zoom in on active zones and explore clues from that area, and the clues go into your diary which keeps a record of your clues and the level objectives. The game also allows you to collect certain artifacts along the way which can be used as an inventory supply later on in the game – for example a key that you pick up can be used to open up a lock later on in the game. The game is well designed and has great graphics.

Dark Heritage is available for free from the Windows App Store.

When you run the game, you will be shown a screen preceding the main menu where you can enter your name to create a profile. This is followed immediately by the main menu which can be used to start the game via the Play button. When you choose to click on the Play button, you will be able to select the difficulty level which allows you to set the tediousness of the gameplay. Once all of that is done a brief video will be shown to you. If you have started the game for the first time on your device, you will be shown a tutorial prompt. 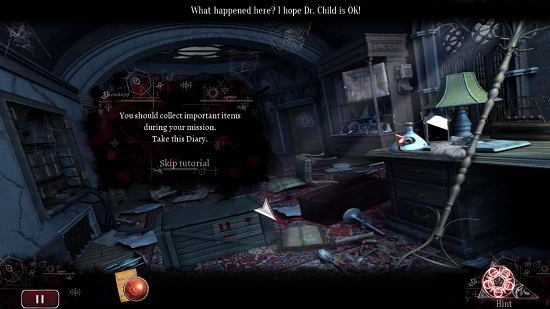 You can skip the tutorial at any time via the Skip tutorial button. The game has a lot of hidden object scenes, as mentioned earlier. These resemble the below screenshot. 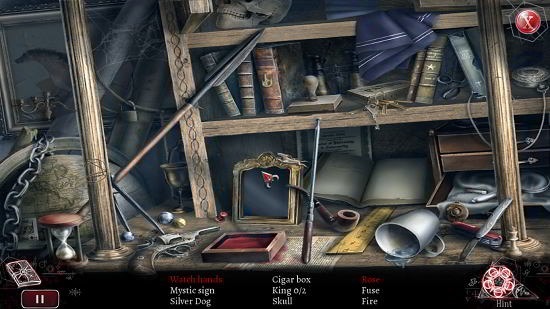 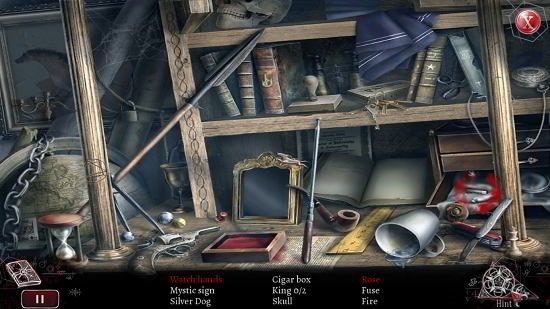 The game can be paused by two ways.

The main interface houses your diary at the bottom left of the screen. You may click on it to keep track of your objectives and the clues that you have collected on the way. This is a wrap of the main features of Dark Heritage for Windows 10 devices.

Other games that you may enjoy playing:

Dark Heritage has great graphics and incredibly easy controls. You may grab it for your device by heading over to the link below.