We’re gonna start things off with a video player app called Subtitle Videoplayer. It’s interesting because not only does it allow you to play videos, but it automatically fetches subtitles from the Opensubtitles website. 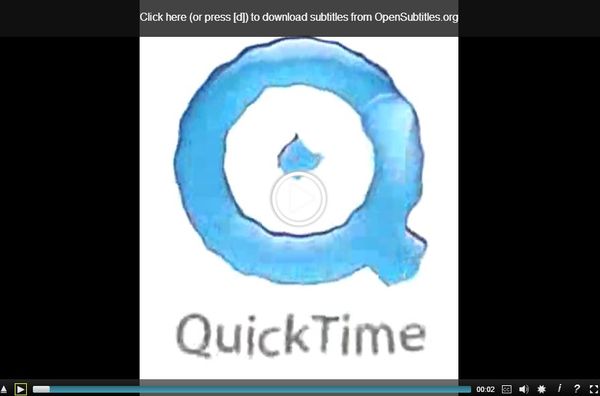 Most common video and audio formats are supported, and subtitles are automatically loaded, based on the name of the video and system language setting that you computer has. You just have to click on the Open button in the bottom left corner, select the video that you want to watch from the standard Open file window and that’s it. There are some advanced controls that are available in the player toolbar like subtitle caption customizations, and of course there’s also standard stuff like playback controls for controlling video playback.

FLV Player is video player aimed at Chromebook users. It can be used to play downloaded FLV videos from the Chromes Downloads directory. 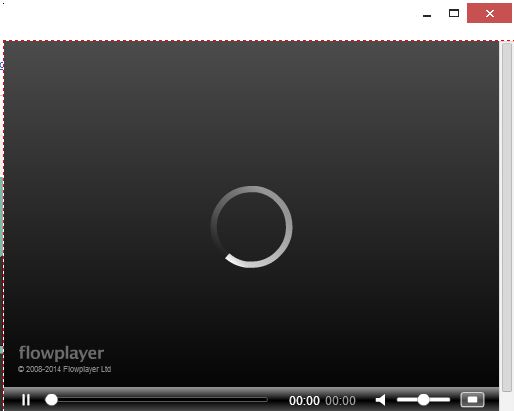 FLV Player is an app that opens up in its own window. Once you have it installed, it will automatically associate itself as the default player for FLV videos so that you can directly run FLV videos with it from the Apps menu. FLV Player uses the very popular FLowplayer as its default player. You get the standard controls, fullscreen, volume control and a slider for fast forwarding videos.

Even though this isn’t its intended use, cast player can be used in order to play local videos inside Chrome. 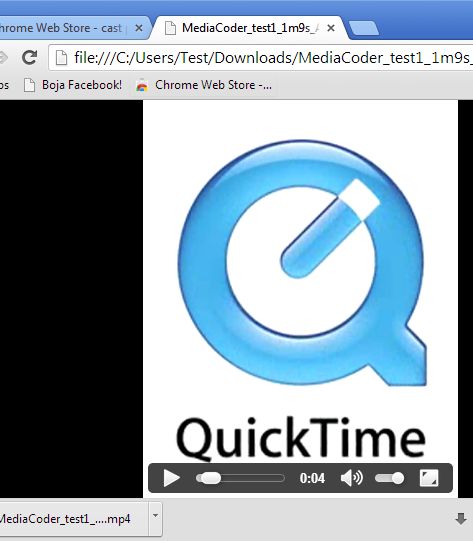 cast player is aimed at streamers, it can play local video files that you have stored on your computer and then stream them to other devices that have Chrome installed using Chromecast. Entire setup is very simple, you just have to drag and drop the video file that you want viewed/streamed and it will start playing/streaming right away. To access the stream from other devices, like your TV for example, you will have to open up a link there that’s generated by cast player. It’s simple, and it works.

We were impressed the most with Subtitle Videoplayer. It offers a large number of features, some of which even advanced video players don’t even have, like subtitle downloads and it’s very easy to use. FLV Player is very useful if you have Chromebook, and cast player is useful if you’re into streaming on top of playing videos locally inside Chrome. If you have any questions or suggestions, leave them in the comment section down below.