RIP3 is a free shooter game for PC. The game is a classic arcade style shooting game, with intense action and very interesting game story. The game features 6 playable characters, and more than 100 levels of arcade shooting actions. You will have to play the game, with both mouse and keyboard. Keyboard is used to navigate, while you aim and shoot with your mouse.

There is  also a “cooperative mode” for two players, to battle against the enemy hordes. The game is very small in size, just about 30MB.

Your virtual avatar will travel all over the world, from the jungles of Africa, to snow capped Arctic lands, to city lights of Shanghai, to free the world from invaders. The game certainly invokes some “Awww yeah!!” moments, when you choose from different types of guns, and “Awww Shit!!” moments when you see equipped bosses charging towards you, with all their power. 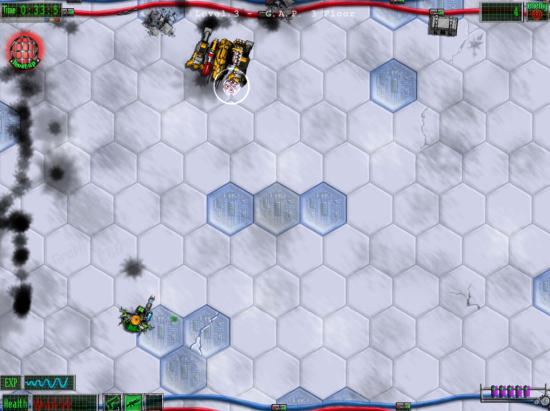 Besides, being a classic shooting game, the game has a classic aim and shoot strategy. You move around in the game with the four directional arrows of your keyboard, followed by aiming with your mouse, and shoot with a right-click.

RIP3: Free Shooter Game For PC; What it is all about? 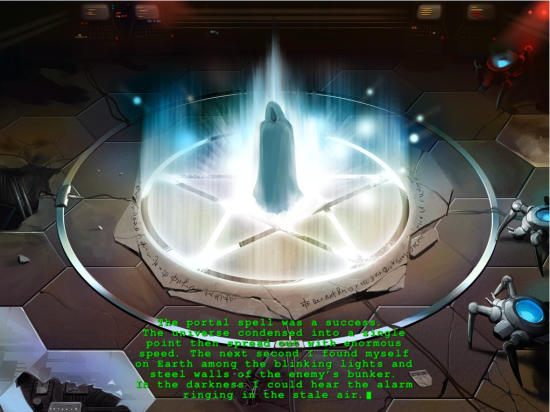 22nd century has prevailed, and has brought the clouds of doom over the entire sky with it. The invaders, with the help of witchcraft coupled with the hi-tech ammunitions, have invaded the planet. The invader scientists have managed to discover a secret portal to a magical realm. This breaching has led to the incoming of many cyborgs to this earth.

Earth’s rebellion team has sent three warriors to join in the magical realm’s army and destroy them to free Earth from the darkness that prevails. Be ready with your guns and bazookas, because it is going to take more than just the guns to dissolve these cyborgs. 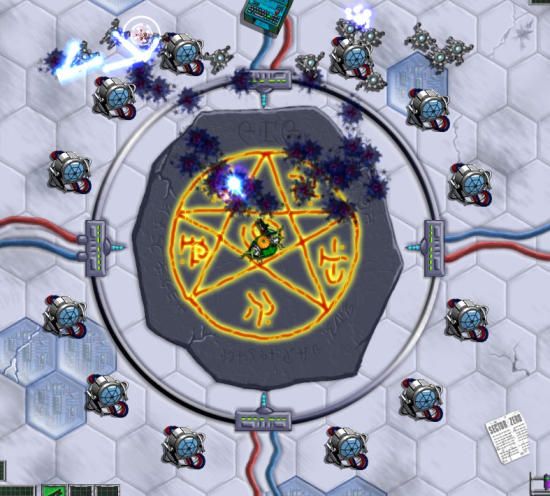 The game provides you with six playable avatars to choose from and three different modes to play the game. 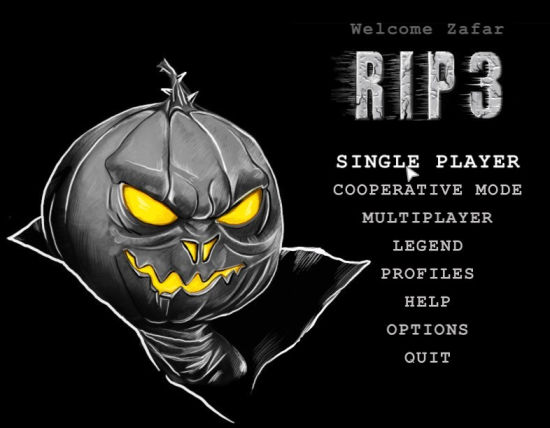 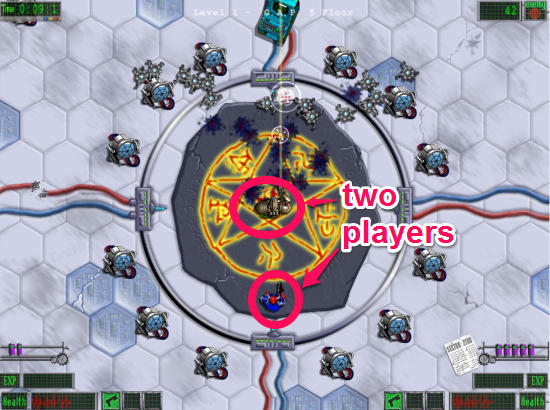 The game has many special packages for you, and some usual perks as well. You can pick up bonuses in your course of the game. Pretty good visuals, but aerial mode of the game is pretty rad.

That’s all with the briefing of the game, now let’s get started with the game.

You can also try this game, if you like the style the arcade style shooting of this game.

How To Play RIP3 On Your PC:

When the game starts, it asks you to create your payer profile. Choose your gaming avatar from one of the six, and type in the player’s name. 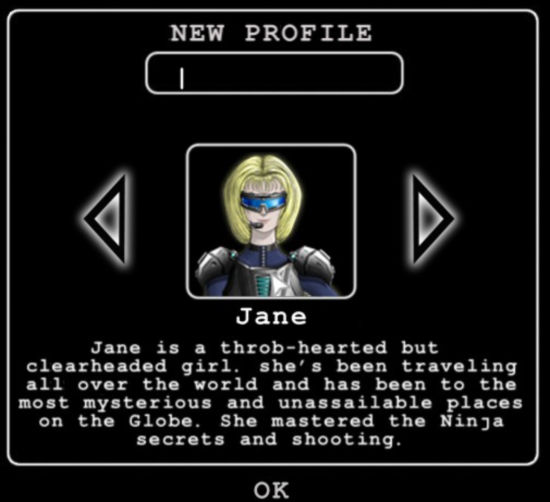 The next window let’s you to choose your game mode, that you want to continue with. If you choose to choose to play the game in co-operative mode, then you will have to make your second profile as well.

Once done, the game starts with cyborgs clouding to you from all the sides. 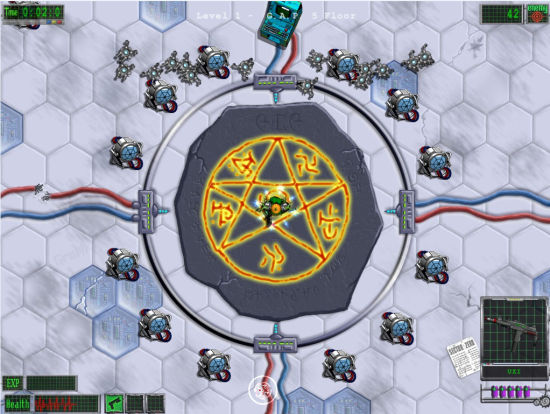 You navigate the player with the four directional arrow keys. Aim with your mouse, and right-click to shoot it. 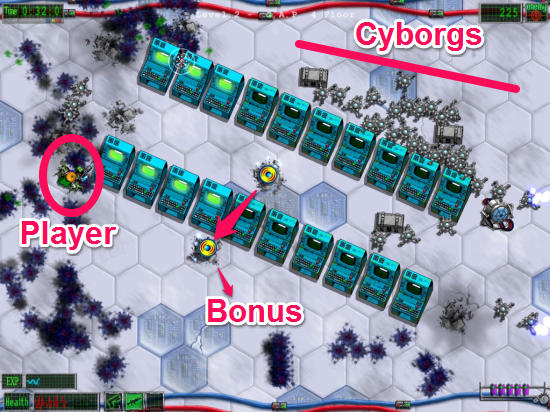 In the course of the game, you will also have to pick up the bonuses and the med-aids to replenish your life. The earlier you finish slaughtering the cyborgs, more the points that you make. You can trade those points to buy new guns for yourself later.

The game comes with a multi-player LAN mode as well, in which other player can be on a different PC. However, I was not able to test this mode, so I am skipping that here.

Free shooter game with Arcade style of shooting, 6 playable characters to choose from, and 3 different modes of play; you name it, and RIP3 has it. Nothing more to say about it, just get the game from link below and get shooting.