Imscared is a pixelated free horror game available for PC download. Play this indie horror game, solve the puzzles and avoid being caught.

Play this first person horror game, designed in a pixelated style; but still can give you some scary kicks. You have to solve puzzles and make sure you escape the ghost (similar to the famous Slender Games).

Imscared is a simple yet creepy game. This free horror game has some serious puzzles for you to solve; in an exciting way. Explore the game and don’t give up because the game can be deceiving at times.

The 3.1 MB download file comes in a zip file. Extract the zip file and then start the game or else the game will continuously request you to do so. Then you will be enclosed in a bedroom and you have to start your exploration from there. You see a door named exit but if you try to open it, it says you need a heart to open it. Look around for keys that look like a small yellow lump as shown in below screenshot. Just use the key to open some door. But you won’t find anything there, look around and you will find a new way. Look around and you have to jump into a pit. There you will have to look for keys again and when you find the heart, turn back you will see a white face and the game ends abruptly. If you try restarting it, it will ask for a name. You have to input the right name or else it will not start again. The clues will be found in the folder that you have extracted before. 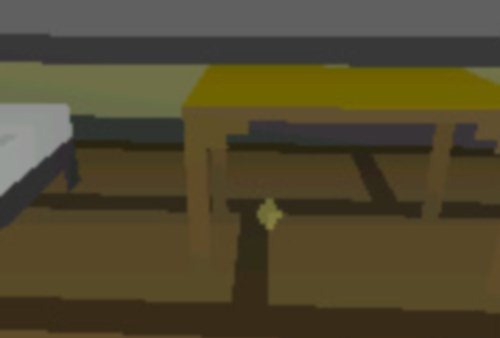 I liked this game very much because of the puzzles and if you keep waiting for something to happen, it won’t. The clues will automatically be created in your folder after playing the first phase. Later you have to search around in a car parking area and you don’t even know what you are searching for. In the beginning I thought the game is not going to restart because I died once, but then I found the clue and started playing again.

Look behind shelves, under the tables, and try opening all the doors to find clues. There might not be much scary situations but definitely worth trying. Feel free to run when you hear static sounds approaching you. 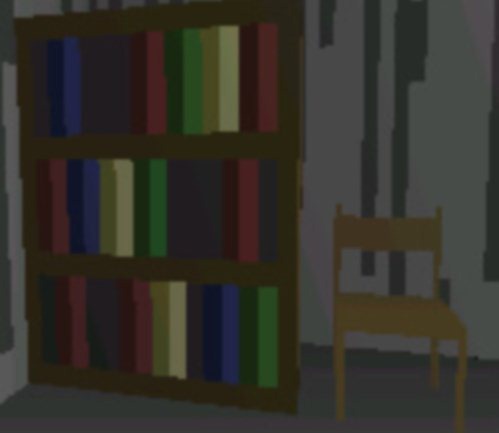 Controls For This Free horror Game:

The controls for this free horror game are: 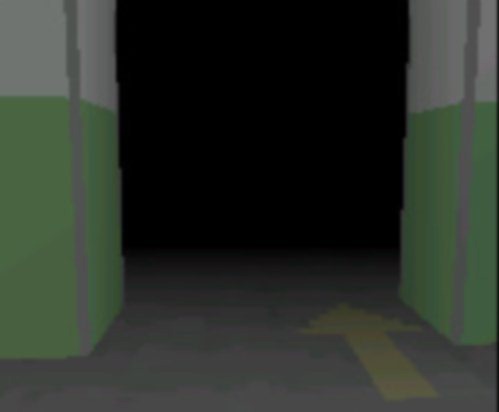 Imscared graphics look bad in comparison to latest games, but the game itself is worth playing. You can also try other scary games; if you like those thrills and creepy stuff.