Angry Birds Star Wars is available for free download on Android. Yes! The much awaited version of Angry Birds is out, and it’s time for you to try it out.

Imagine Angry Birds starring in Star Wars movie and the evil pigs as their enemies. Play Angry Birds Star Wars to know how amazing it would be. The Angry birds are back with new super powers to kill the piggies in a stylish way. 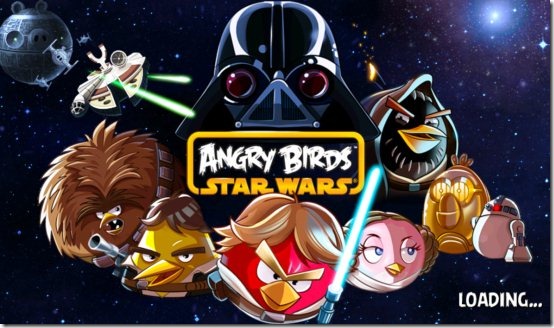 Long time ago, in the galaxy far away, the Angry Birds are going to face the Evil Pigtroopers Empire. The Angry Birds located in their secret hidden base, had a successful victory against the imperial evil pigs. While the battle is going on, the Angry Birds spies are trying to deliver a secret plan of the Empire’s one of the best weapon: the Pig Star. Now they need your help to deliver the secret plans to the Angry birds. Join this historic battle with the Angry Birds in this legendary version Angry Birds Star Wars. Defeat the Pigtroopers in the galaxy and reach the Pig Star; where you will find the terrifying villain Darth Vader, the Dark Lord of Pigs. Become the Jedi master and bring freedom to the galaxy. Grab those lightsabers and join the battle.

The Angry birds has got new amazing powers in this version. They can shoot, send strong waves, pierce walls with lightsaber sword, etc. Don’t forget to watch the tutorials or else you will find it difficult to use their super powers in a proper way. The pigs have also got special powers like: they shoot laser bullets, the Tusken raider pigs, etc. Use your innovative skills to kill all the pigs in one shot and score three stars. Defeat the pigs and check out what happens in the end. 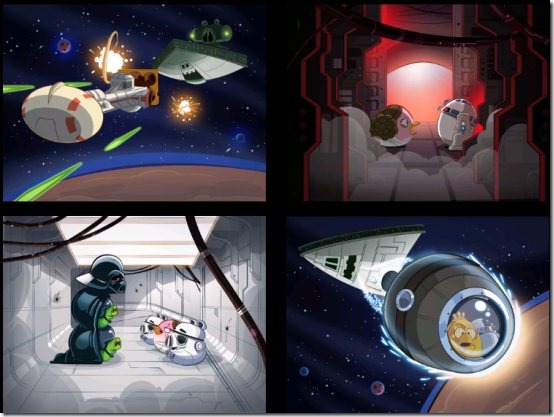 Let’s have a look at the features of Angry Birds Star Wars: 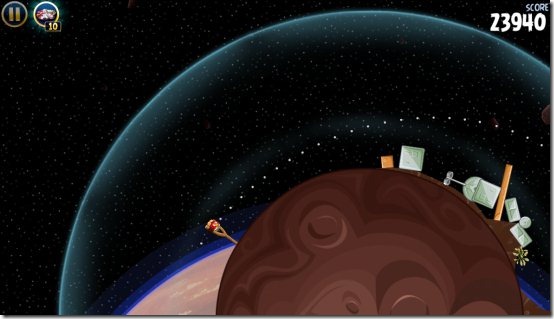 Angry Birds Star Wars is one of the best versions of Angry birds. The sound effects and graphics are too good. A little boring in the beginning but will keep you playing for hours later. Also try Angry birds Rio for PC and Angry Birds Space for Android.

Scan the below QR code to download Angry Birds Star Wars on Android. 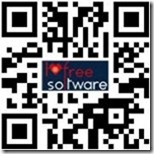