The graphics look too awesome on Android screen. Also, the game comes up with easy option to launch and play on Android.

I really liked Angry Birds Space game when I installed it on my Android phone. The new feature in the game is its space interface. The game allows you to play with Angry Birds and pigs in space. Just launch the game, point your target and then shoot the pigs to earn points. 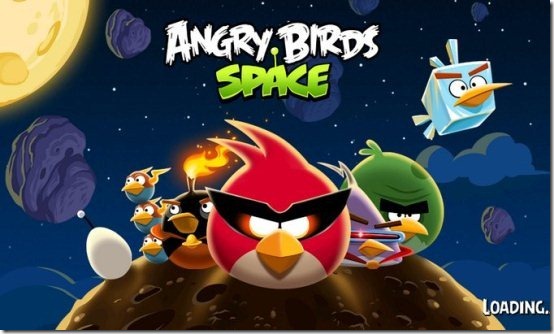 Take a look on Angry Birds Online Game reviewed by us.

Also, check Android appsreviewed by us. 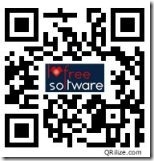