The app is similar to Google Translate app for iPhone. According to the app description, it supports 52 languages to select and translate the text to. Just select the source language and select a destination language (in which you want the text to be translated) → now, tap on “translate” button and it will translate the text with ease on iPhone. 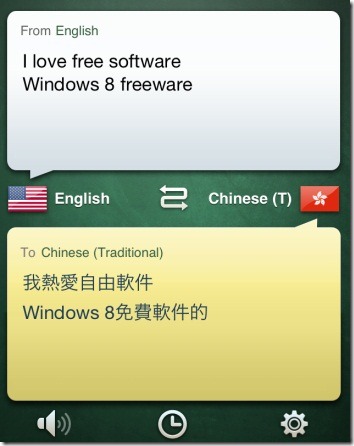 Also, the app brings you the sound feature, but sadly the feature is available only in the paid version of the app. At the time of testing, the app facilitated me with keeping the records of all my translations in the app. Well, yes… it records all your translations and keep them all, as history.

Another thing I noticed is that translation is not 100% correct /complete. See the screenshot above; it did not translate Windows 8 and left it as it is.

A disappointing part of this iPhone language translator app is its word limit. The app allows you to enter words to a certain limit. I am not aware about the precise word limit, but I am sure that the app has certain word limit to which you can enter the text and translate.

Despite the limitations of the app, the translation works smoothly on iPhone. I truly liked the app, as it is simple and contains a good collection of languages to convert the text.

You can also check out review by us on Google Translate app for Android. 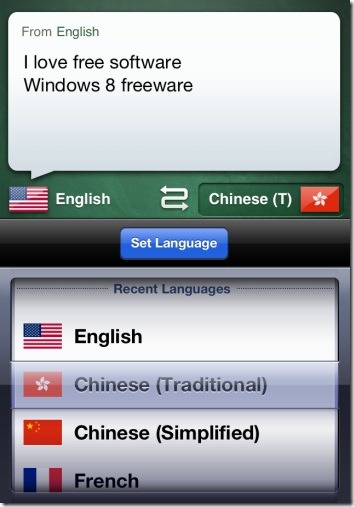 Download and install iHandy Translator app on your iPhone from here. You can also get the download link from the QR Code image below. 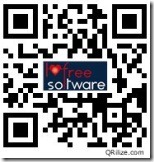