Here’s a list of 5 IRC extensions for Google Chrome which you can use to participate in internet relay chat while using Google Chrome. IRC is a very popular method of how groups of people of all shapes and sizes can stay in touch, exchange messages, and ideas.

We earlier covered some free IRC apps for Android, but if you would like to be able to use IRC while browsing your favorite websites inside Google Chrome, then make sure that you keep reading. We’ve gone over the Chrome Web store and picked only the best that it has to offer when it comes to IRC extensions, so let’s see what we got.

The very first extension that we’re gonna be talking about is called CIRC. CIRC is actually an app that runs in a standalone window. 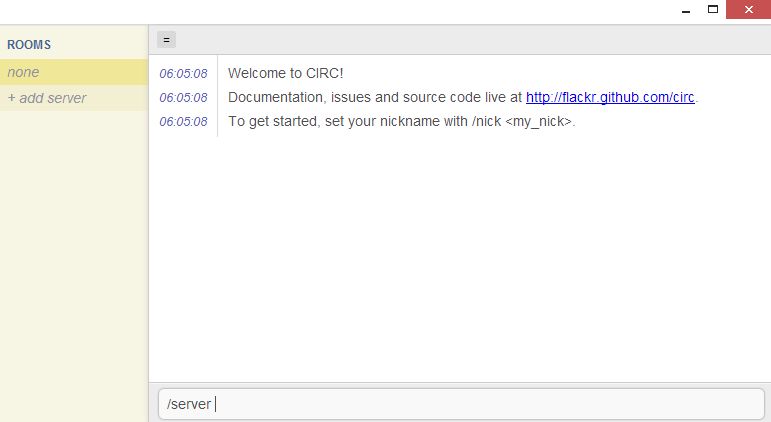 As you can see from the image above, this is a very simple IRC client where on the left you get a list of chat rooms and on the right the actual chat room opens up where you’ll be able to keep track of messages and post new ones of course.

Byrd IRC Client is another IRC client extension for Chrome that works similarly to CIRC; it even has a similar interface layout. 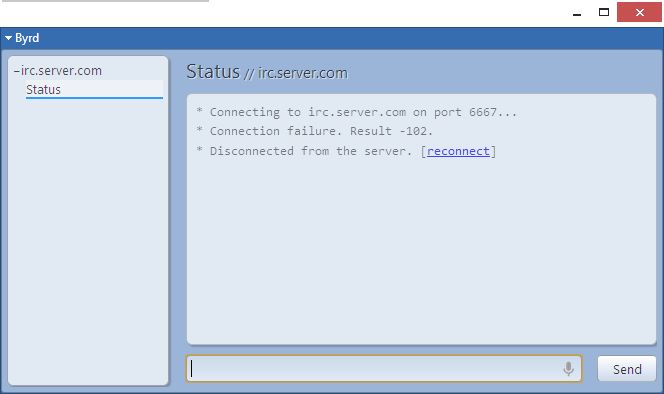 Where it’s different is the setup. The very first thing that you’re gonna see after running Byrd is a settings window where you’ll have to type in details of the IRC server that you’d like to use. Notice also that voice chat is also available here. It can be activated by clicking on the microphone icon.

ChroCha – IRC client for Chrome brings you a bit more advanced setup options, which can be seen in the image below. 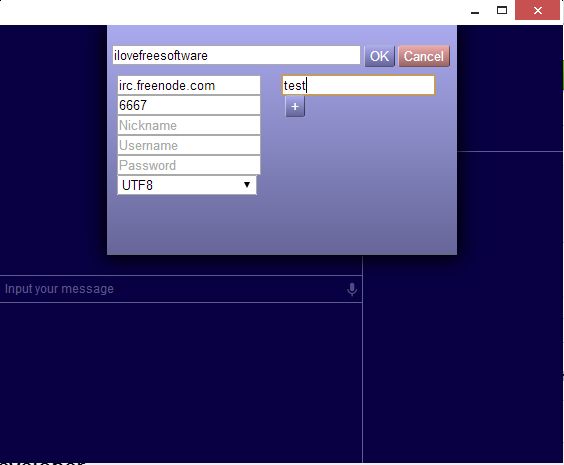 Here you can setup encoding, while the rest of the client is similar to the previous two. Voice chat is also supported by ChroCha. Again you can activate it by selecting the microphone icon that can be seen next to the text input field.

Get ChroCha – IRC client for Chrome.

Unlike the previously mentioned IRC client apps and extensions, Kiwi IRC opens up in a tab. 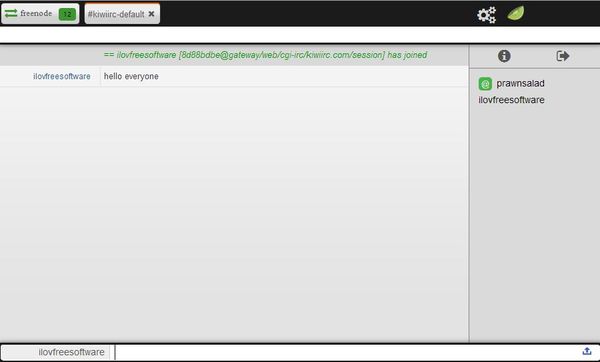 To access a chat, you just have to give the usual information, username that you’d like to use and server/chat room location that you’d like to be using. After that, the selected IRC room opens up where you can start typing away.

You can’t have a list of IRC client extensions for Google Chrome without mentioning one of the most popular IRC service providers, Mibbit. 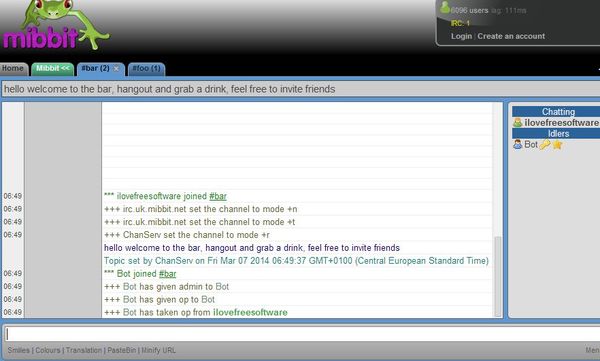 Its app also opens up in a tab where it allows you to connect to all the chat rooms that are available on Mibbit.

We suggest that if you’re looking for a way to connect to IRC using Chrome that you give the first three IRC client extensions a try. They are very simple and easy to use and what’s more important, they do their job as advertised. Kiwi IRC is also great and Mibbit is in a league of its own. It’s hard to pick a winner for us, so let us know what you think the best IRC client extension is in the comments down below.