Here is a list of 5 of the Best Free Adventure Games for Android. These games are extremely addictive because they take you on an adventure, in an immersive world. While in one game you are a bat-like creature trying to survive, in another you are a Sword-touting young man. While one game looks so beautiful that you will be immersed in the environment, another one totally revolves around a great storyline. Check them out for yourself!

In the meanwhile, do take a look at this article if you would like to play some old-school Lego games. 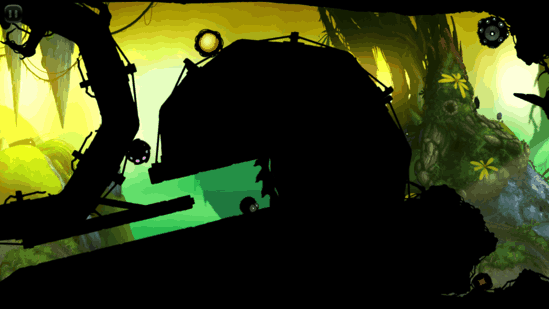 Badland is one of the most beautiful games out there for Android. But that totally doesn’t mean that the gameplay is anything to scoff at! In Badland, you have to fly a bat-like creature (which looks cute) and avoid all obstacles on your way. The atmospheric theme of this side-scrolling adventure game is extremely dark, and the background music is pretty great. The gameplay controls are all about tapping your screen to make the bat fly. The level design too is excellent and the difficulty level increases steadily as you progress. Give it a try! 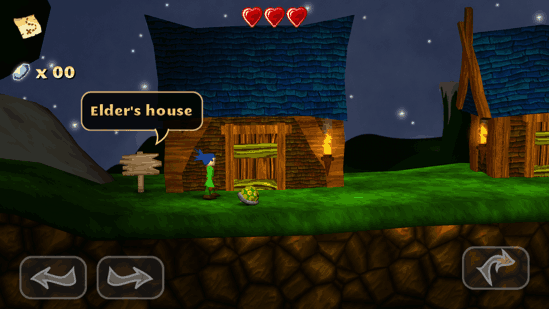 Swordigo for Android is a Story-based adventure game where you play a young man who is destined to fight the evil trying to overshadow the world! Yeah, I know that sounds pretty cliched. But if you really want to take a peek back to the classic era of 2D Platformer games, then you will love Swordigo. The gameplay revolves around on-screen touch controls which are intuitive and don’t leave room for complaints. Get Swordigo from the Play Store and get going on a colorful adventure with your sword in hand! 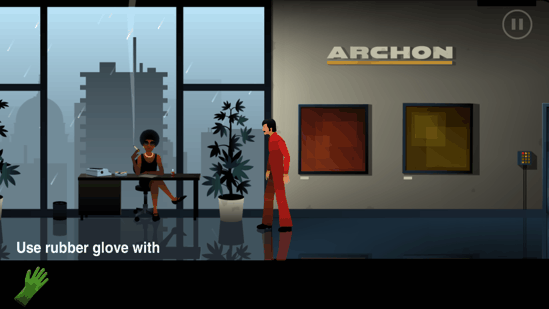 The Silent Age for Android is a story based game in which you fill the shoes of a guy named Joe (the devs’ practical pun to the ‘Average Joe‘ phrase). The game takes you back and forth between the present and the 70’s era. The graphics are 2D, but have a sense of polish to them. As for the gameplay, you have to move around by tapping and selecting various points for performing tasks. Some levels can get a bit difficult to figure out if you have to perform tasks in combination with objects. But the game is extremely simple to play otherwise, and will probably keep you engrossed. Try it out for yourself, the story is extremely engaging! 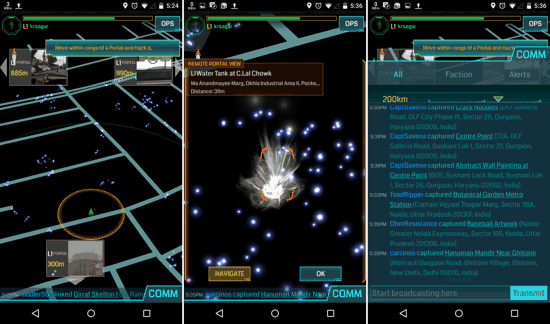 Ingress for Android might be one of the unique games that you ever play in any genre (that is, if you do decide to play it). It is a location-based adventure game which shows you the transformed version of your real-world map. You have to look for portals by physically going to that location! Intrigued? I haven’t even completed scratching the surface here! Ingress is a community-based app, wherein, you have to find energy portals and take control of them. You have to choose a side (the game calls the two teams, or sides, as factions), and then find the energy portals. There are numerous achievements in the game, and it is really addictive. 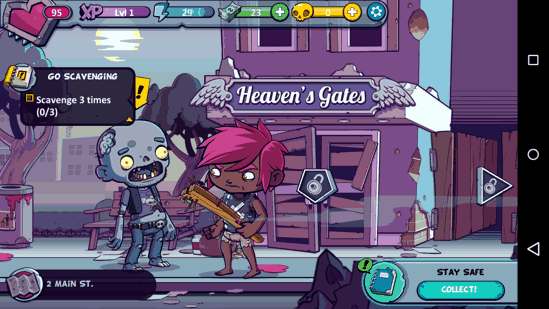 Zombies Ate my Friend for Android is a point-‘n-tap adventure which is based on the old classic story line involving, you guessed it right, Zombies! The Game is more about managing your resources than about smashing the Zombies’ faces though. Not to mention that the comic-book style graphics aren’t half bad either. But yeah, this game is more for the kid inside you, rather than the mature man who wants a challenge. And, even though I haven’t reached too far in the game to encounter the in-app purchases, don’t be surprised if the later levels are filled with them!

Yep, these were my favorites for making it to the list of 5 of the Best Free Adventure Games for Android. If you think that there is an impeccable option which you love, and deserved its inclusion here, you are welcome to drop your comments below! Happy gaming!