Here’s a list of 3 crash dump viewer software for Windows 10 which you can use to view crash dumps (logs basically) which are created after a program or the entire OS has crashed. Even though crashes don’t happen that often, they still do happen, and you are going to need the following crash dump viewer applications on your system if you’d like to open up these dumps and see what exactly caused the applications/systems in question to crash.

These all worked great on Windows 10, and should be able to help you out when you want to snoop around and see for yourself what kind of info crash dumps have. 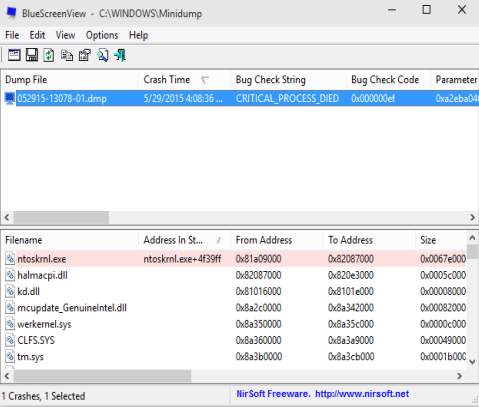 BlueScreenView is crash dump viewer software released by NirSoft. Its main features are that it’s portable and lightweight, but at the same time highly functional. It runs and can detect Windows 10 crash dumps perfectly fine. 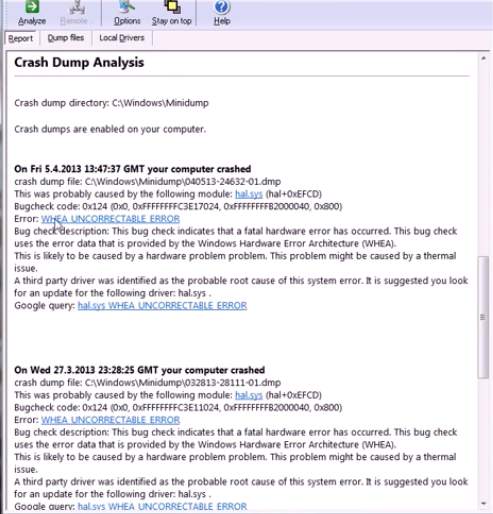 WhoCrashed works similarly to BlueScreenView, but it has a very useful functionality which is going to make it perfect for inexperienced users interested in what exactly is causing their Windows powered PC to crash.

Similarly to BlueScreenView, this crash dump viewer will also look up for crash dump logs on its own. Not entirely automatically though, you will need to click on the “Analyze” button in the top left corner of the screen. After that, the last crash dump is going to be loaded and analyzed, actually analyzed. WhoCrashed will give you a quick text overview of what it thinks might have gone wrong and caused the crash. That’s why I said that this crash dump viewer is better for inexperienced users, since you get much more than just the raw crash dump data. 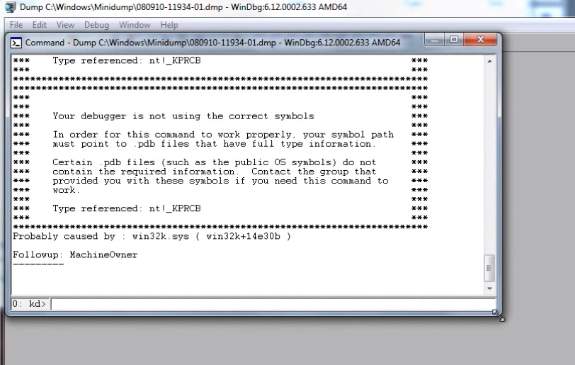 The last tool that I’m mentioning is created by Microsoft itself. You can download it as part of a larger selection of tools for debugging problems called Debug Diagnostics Tool.

The application currently only goes up to Windows 8.1 when it comes to official support from Microsoft, but I installed it just fine on Windows 10. Downside is that around 1.5GB of space is required, which is a lot if you ask me. When it comes to usefulness of information that the application gives off, you’re only going to see the basics laid out, similarly to what BlueScreenView offers. You will need to do some Googling to learn more about what the log readout tries to tell you, if you’re not familiar with crash dump analysis.

WhoCrashed is useful because it also offers at least some kind of explanation of the confusing data given by crash dump logs. BlueScreenView is a great lightweight crash dump viewer, but you will need a bit more expertize to understand the info that it gives. Let me know what you think in the comments down below.