Dogfight, is a free Windows 8 flight simulation game app. It’s not just a simple flight simulator game app, but it also includes getting into a dogfight, destroying enemies base, weaponary, and airfields. If you are a plane lover and are a big fan of World War 1st and 2nd, specially the dogfights, then you’ll love this Windows 8 flight simulation game app. The game backdrop is from some where during world war. And you are one fighter plane pilot. You’ll be assigned different missions, which you have to go and complete. Once you complete a mission you’ll get another mission. These missions are more like the levels. Playing like this in the solo mode is fun, but the game also has an online multiple player game mode. You have to make an account for that, and sign-in with valid username and password, and then get into a dogfight where other online players are fighting. 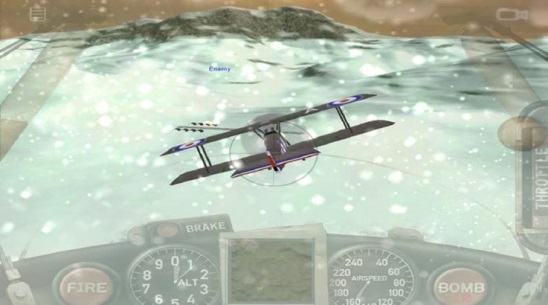 Dogfight, sure is a good Windows 8 game app. The game is in 3D, and the graphics are pretty good. There are grasses, trees, lands, sea, mountains, enemies airbase, planes, tanks. All are pretty well made. And the animation is also smooth. However the simulation does okay. It’s not extremely well, but for a game of just 42 MB in size, it’s quite great. I liked the fact, this Windows 8 flight simulation game app is much more from just being a simple flight simulation game app. It includes dogfights-wars! And for a dogfight lover, the game is must have. Specially for those who are into world war 1 and 2, because there were no too high-tech planes, like the ones of present age. Everything was completely dependent on the pilot’s skills and bravery. However you can’t show bravery in the game, but it is sure fun. 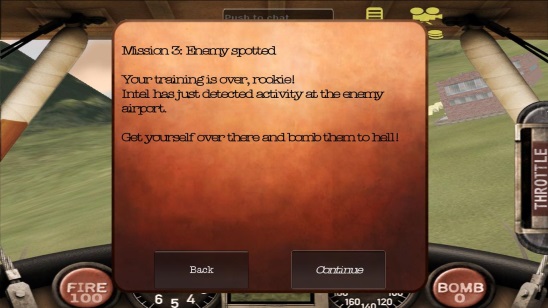 The game has two different game modes: The first one is the solo mode, where you fight solo against enemies planes and tanks; and you have to destroy the enemies bases, tanks, buildings by bombarding and not to forget the enemies planes. In this game mode, you’ll be assigned on different missions. Complete each mission to get to the next higher mission. The game controls are easy to learn, but for some, it might become a bit complicated; because of the control keys. It becomes a bit hard to put the fingers comfortably on the keyboard controls. Here are the controls: 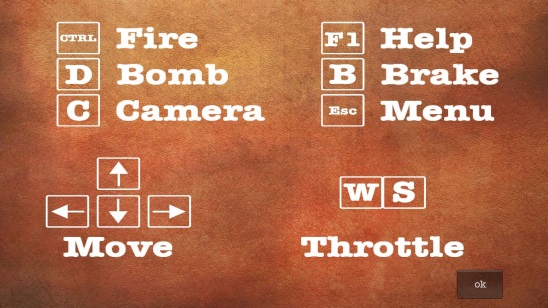 However once you get a hold of the keys, the game becomes more fun, specially during dogfights. And the second game mode is all about dogfights. Now in place of fighting against the computer, you’ll fight against real online players. 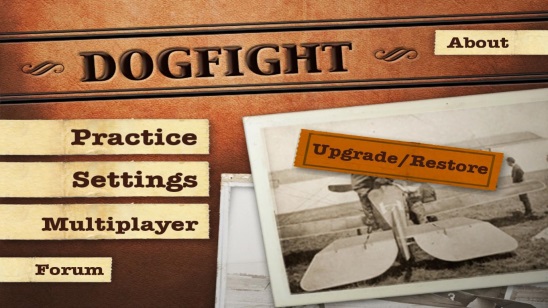 If you are a big time action games lover, then do check these Windows 8 actions game apps: Chicken Invaders 3, Stupid Zombies 2, and Farmkill.