Mysterville 2 is free puzzle game for PC. The game can also be called as the PC version of Criminal Case, which is a very famous puzzle game on Facebook. Yes! you guessed it right! it’s a mystery solving game, where the player has to find things that are hidden somewhere in the scene.

There is a time limit before which you will have to find the missing items. The puzzles are different in different levels, and the crime scenes are pretty different from each other as well.

There is also a  “TIP” bar at the top of the interface, which when clicked gives you the clue about the next item in the list.

The gameplay of Mysteryville 2 is very similar to the game of Criminal Case that you might have played on Facebook. You are required to find the missing items in a limited time to clear the level and, move to the next level.

Download size of this game is just around 20 MB.

Gameplay of Mysteryville 2 for Windows:

The game of Mysteryville 2 is about finding a guy named “Bill”, who has been missing in a small mysterious town of Mysteryville 2. The game starts with a small but intriguing story about a small town of Eurekaberg. The protagonist of the game, the journalist “Laura Winner” who just can’t get enough of this small mysterious town. She has returned back to the town, to find an old acquaintance named Bill Witowsky, who has been missing since an art and jewelry exhibition has been scheduled by the two of the town’s new priests.

Now, the point of interest is that, could it be possible, that the two incidents are interlinked? If you also think the same, then find that missing link and help Laura find her missing acquaintance “Bill”. 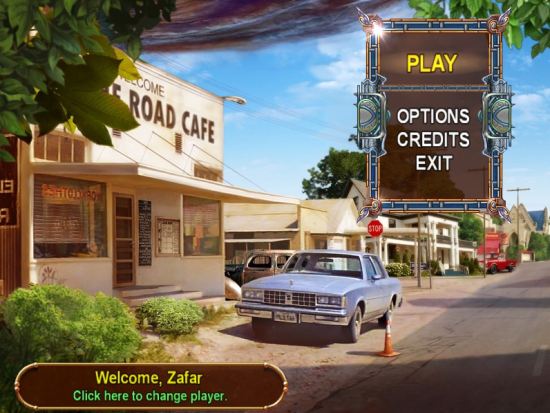 En route the course of this game, you will be interacting with many of the town’s inhabitants. The inhabitants also include some of the creepy scientists that would appear like the kidnappers of missing person Bill. 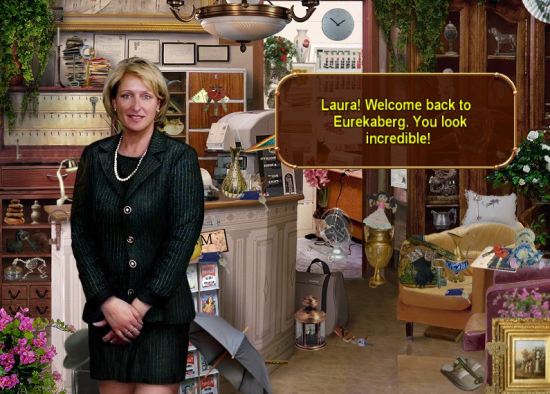 It’ll take you about a minute to figure the game course, if you have played the game of “Criminal Case” a couple of time on Facebook. The items are hidden in the crime scene, and you have to figure out the hidden items from the scene, that is visible, and click on it to add it to discovered list of items. 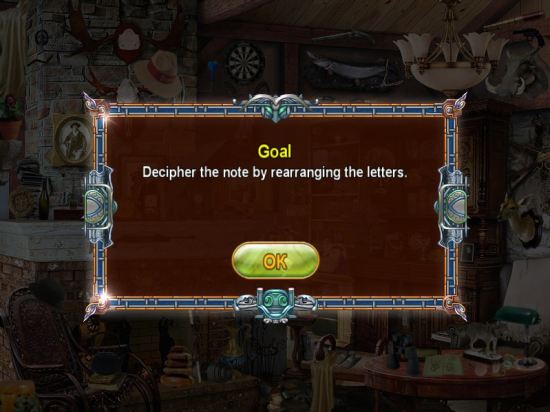 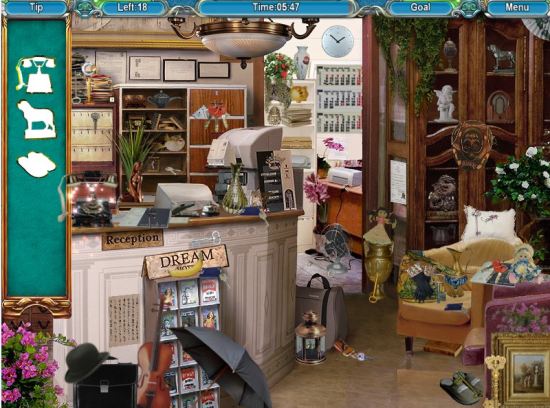 To keep it simple: find all the hidden items within the provided time limit. The game keeps your detective spirit enkindled with different of crime scenes to explore.

Have an inclination towards puzzle games? Try this.

The game control of this free to play is no rocket science, in fact it is one of the easiest that I came across in recent times. Each of the level requires you to explore certain items from the crime scene provided to you. IN most of the levels, the shadow of the items to be discovered is shown on the left column, you will have to find the item that matches the description of the shadow and “Right-Click” on it. 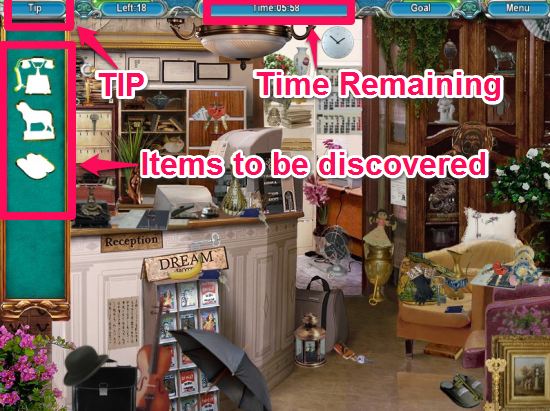 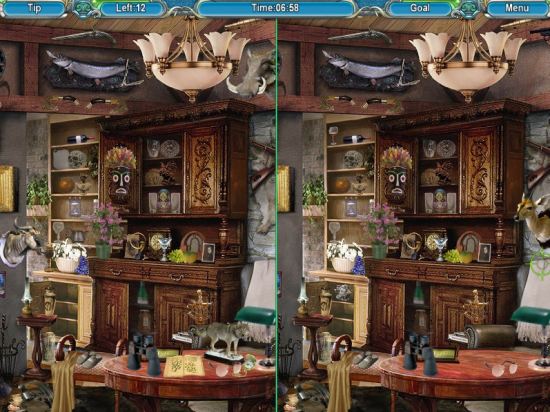 The game also has a convenient “TIP” bar present on the top of the interface which when clicked gives you the hint of the topmost item in the list hidden in the crime scene. Once you use the “Tip” bar, you cannot use it till the time it gets replenished. 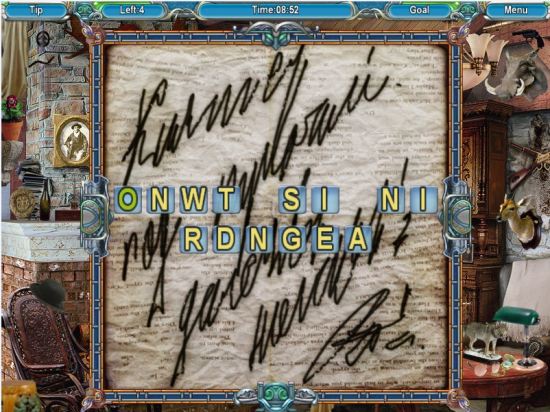 Apart from that, you will also be charged penalty  of 20 seconds, if you repeatedly keep on clicking on the wrong item.

With the gamecontrol so familiar and intriguing, it’s hard to avoid game of such genre. The endless levels, different crime scenes, and different crime solving techniques is enough to keep your interest completely engrossed in the game. The game gets a “GOOD” rating from me and a word recommendation for you even to get your hands on it.