Media Player VIP is a free app for Windows 8 and 8.1 to play music and video files on your device. When you launch the app, you will be presented with an interface which allows you to open a new media file, or a folder containing media files. The media files can be music files or video files as well. The app is very lightweight, and has a fresh feel to it. The app plays back most formats, including .mp3, .ogg, .wav, .wmv, .wma, .avi and a lot more.

Main features of Media Player VIP for Windows 8 and 8.1…

When you launch the Media Player VIP app on your Windows 8 or 8.1 device, you will be presented with the main screen of the app, which looks like the below screenshot. 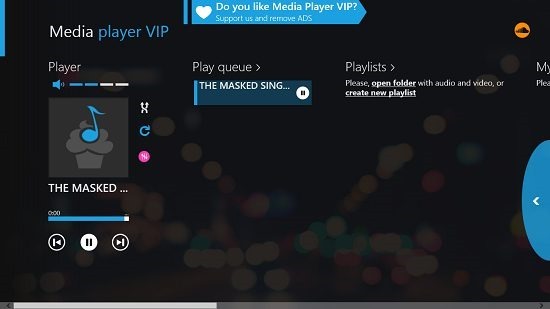 You can add tracks to the main screen of the app by launching the control bar of the app. The control bar of the app can be launched by right clicking on the screen. When you right click on the screen, you will be presented with the control bar at the bottom, which can be used to open a file via the Open button or multiple files by the Open Folder button. Once you have added files to the app, they will appear in the main interface of the app. You can see the multiple files added to the app in the below screenshot. Also, when you add multiple files, playlists get created automatically. You can see below that playlist has been created in the below screenshot. 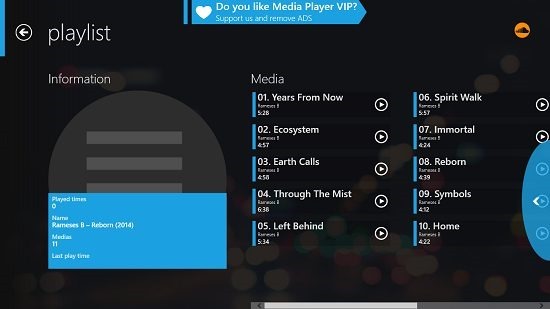 You can return to the main screen of the app via the back arrow button at the top left corner of the app screen. When you start the media playback, you will be able to see a playback interface, which looks like the below screenshot. 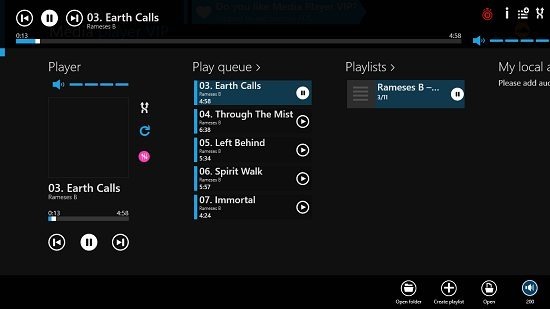 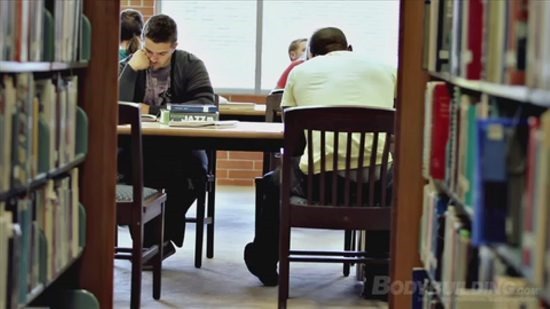 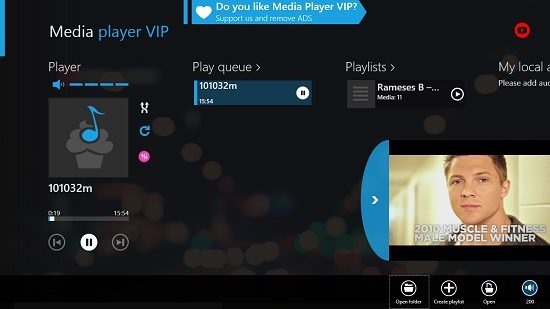 Media Player VIP is a well designed media player app for Windows 8 and 8.1, which plays back a variety of music and video formats including all the common and the rare ones as well! The app is lightweight and doesn’t consume a lot of system space when it’s installed, so it can be used as a viable replacement for your default media player desktop apps that you have installed on your machine.