Windows Media Player is a program that many people use every day to listen to music from their extensive collection of digital media. However, one of the most important things about music is the ability to sing along. What happens though if you don’t know all of the words and need a bit of prompting? There is an option to see lyrics of youtube videos, but what if you want to see lyrics in Windows Media Player? 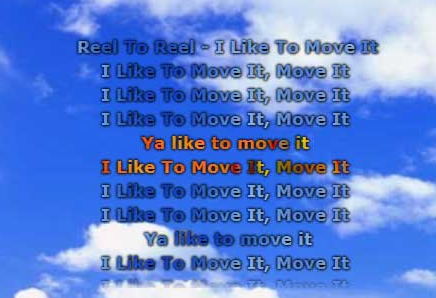 MiniLyrics is an excellent piece of software that lets its users view lyrics in a semi-transparent scrolling interface over the top of their other programs, allowing them to keep working whilst still seeing the lyrics. It is the perfect tool for anyone who is a busy worker, yet still wants to sing along to their music.

For this reason, we think MiniLyrics is the best tool to add lyrics to Windows Media Player for the sheer cleverness and user friendliness of its interface. Another great feature of MiniLyrics is that it adds lyrics to our other favorite media players as well, like, BS.Player, RealPlayer, and Winamp. Download MiniLyrics here. 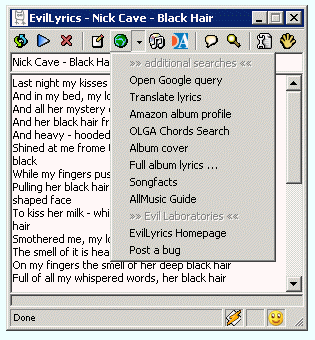 EvilLyrics is a tiny download of only 800kB but it accesses a massive library of lyrics, choosing between around 15,000,000 different lyrics files. Very cleverly, when you add lyrics to Windows Media Player once, the program saves these lyrics so that they can be viewed offline, meaning that over time you may be able to build up lyrics for your entire music library.

Overall, this is an excellent choice for the lyrically minded computer user who doesn’t want bulky bits of software cluttering their computer, but also wants comprehensive lyrics. This one also works with other media players, like, iTunes, MediaMonkey, and Foobar. Download EvilLyrics here. 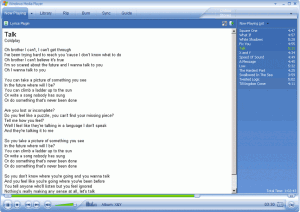 LyricsSeeker plugin is a portal to the online MetroLyrics database and thus obviously will never function without an internet connection. It also automatically opens up a web browser instead of just running as part of some software or the media player itself.

As a program to add lyrics to Windows Media Player, it provides the lyrics well, but is inconvenient as it has to open up a potentially cumbersome browser window. This puts it behind the competition. It supports Winamp and iTunes as well. Download LyricsSeeker Plugin here.

So, we have seen that there is a huge degree of choice for those who wish to add lyrics to Windows Media Player with the excellent MiniLyrics ranking as the best we have come across so far.

As well as this though, there is also a program called ALSong that combines its own media player with a lyrics feature, putting both aspects together in one tidy little program. This should also be a consideration for those who wish to have lyrics to the music they play through their computer.