Here’s a list of 5 keep awake extensions for Chrome which you can use to keep the screen of your Chromebook active when you’re doing tasks that require your screen to be on. It can be something like reading books, watching videos (if you’re having problems with the screen going off while doing that) or something else along these lines. Extensions and apps that I covered on the list down below aren’t that complicated and most of them work with a simple mouse click. They might work on Windows but note that most of these extensions are geared towards Chrome OS, the operating system found on Chromebooks. 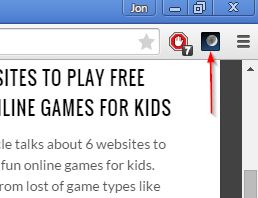 Second work mode is the “Sun” work mode, where both the device and the screen will be kept active at all times. Note that keeping the Chromebook active for extended periods of time means that it needs to be connected to a charger. To switch between work modes, just click on the top right corner icon. 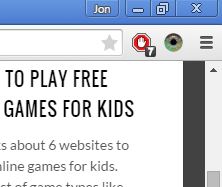 Be Awake only has two statuses, on and off. There is no “Sunset” work mode like the one found in Keep Awake which leaves the machine working while only dimming the screen.

However Be Awake does have an advantage over Keep Awake, it can be used with other operating systems, it’s not limited to Chrome OS. Top right corner icon is used to turn on/off the screen. Everything worked fine on my Windows 7 setup. Screen was active as advertised while the extension was active.

Also, have a look at How To Keep Screen ON Of Android Phone. 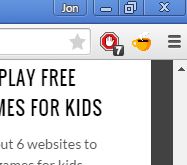 Other than the top right corner icon, you won’t see much else from Caffeine. Like it is the case with all the other keep awake extensions that I tested so far, to keep the screen of your device active, you just need to click on the icon.

Note that Caffeine is also aimed at Chromebooks exclusively and it might not work with other operating systems, although it did work on my Windows 7 test machine. 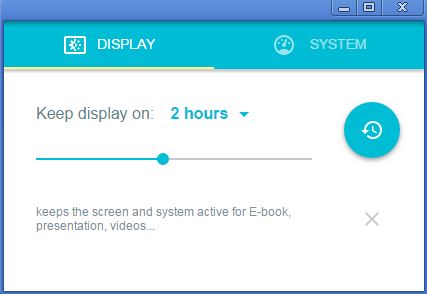 Keep On is a keep awake app, which looks very professionally done if you ask me. It even has a power manager, where you can separately tweak the timers that prevent the system and/or the screen from turning off.

Keep On doesn’t work on Windows, but it does support Linux, Mac OS and Chrome OS. Mac and Linux users were ignored up until now, so if you’re running one of these two, install Keep On too manage screen activity from within Chrome.

Wake Up! is like Keep On, with the exception that it doesn’t have timer settings. Device and screen can be kept active separately. When the device is kept on, the screen is dimmed, but everything works in the background.

If you want the screen kept awake, you’ll need to click on that button to activate the keep screen awake functionality as well.

Keep On is a must if you’re on Linux or Mac and you want to control the screen from inside Chrome. Caffeine is great for Chromebook users and Wake Up! for the Windows platform. Let me know which one of the 5 keep screen on extensions for Chrome that I tested worked best for you in the comments down below.