Here’s a list of 5 best Yetisports games for Android. Do you remember the Yetisports games which were all the rage on PCs (flash versions at least) a few years back? Well they are also available for Android tablets and smartphones. Some of them were slightly updated and modernized, but they still have the same yeti/penguin team of main characters and the poor penguin is still abused by the yeti.

This is a selection of some of the more interesting Yetisports for Android games that I like to play every now and then. 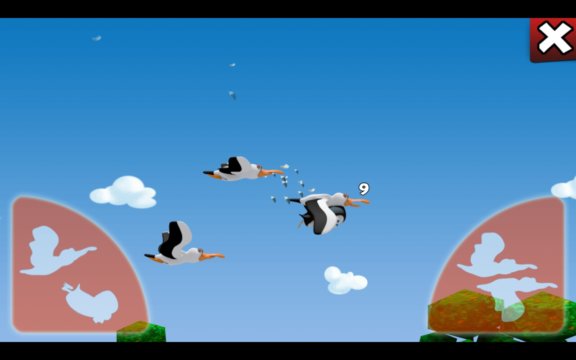 Yetisports Part 4 or Albatross Overload is probably my favorite game of the series. It worked a bit differently back when I was playing it, but the goal of the game is still the same, get the penguin as far as humanly possible using the albatross birds that are flying over your head.

Each bird has a set number of wing flaps, 10 to be more precise, and when they are used up, the penguin has to be dropped and given to the next bird and so on. Bottom left corner controls are for dropping the penguin, bottom right controls are for flapping the birds wings. 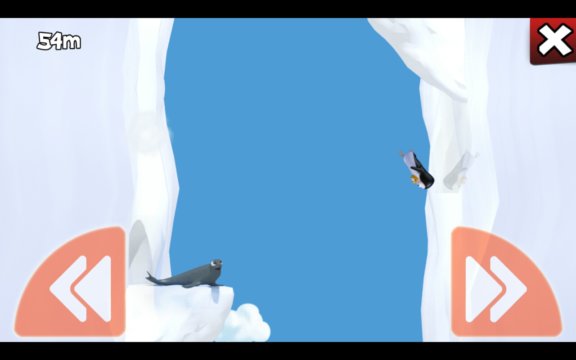 Yetisports Part 3, also known as Seal Bounce is another modern remake of a Yetisports game, where the object is to throw the penguin as high as you can, with the help of seals.

I must admit that this version of Seal Bounce is a bit more difficult than the old one was. It’s not as easy to get high scores. Some additional components were also added to the game. For example by hitting at the edge where seals stand, the edge size is decreased. Hit it enough times and the seal is going down, making it harder for you to bounce the penguin at that spot.

Also, have a look at 5 Best Free Spot the Difference Games for Android. 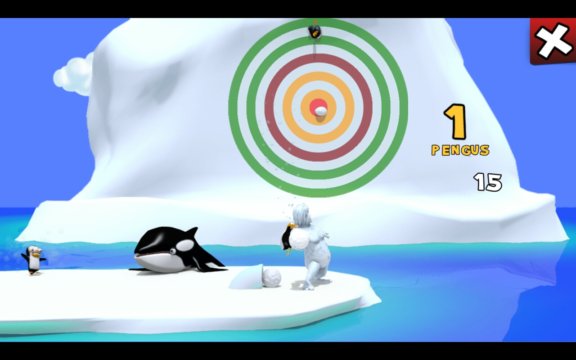 Yetisports Part 2 is the famous Orca Slap, and it hasn’t changed much from what I remember it.

Graphics were greatly improved, as you can see from the image above, but the basic game mechanics are still there. You still need to hit the penguin using snowballs into the target, as close to the center as possible. The closer to the center, the higher the score is going to be. 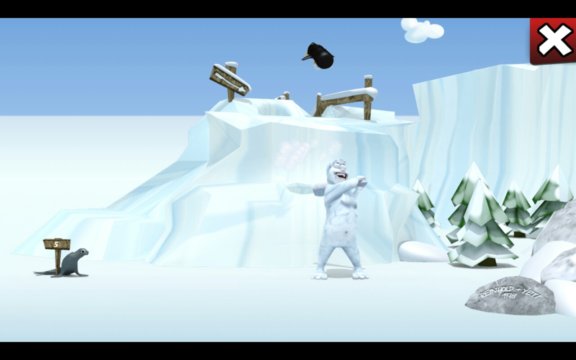 Yetisports Part 1 is the Yetisports version of baseball, the Pengu Throw game. In this Yetisports game, your goal is to hit the penguin with a bat and have him fly away as far as possible from you.

The angle of the trajectory determines how far the penguin is going to fly out. Try and hit him so that he flies out as far as possible, to get the high score.

Also, have a look at 5 Best Free Android Board Games. 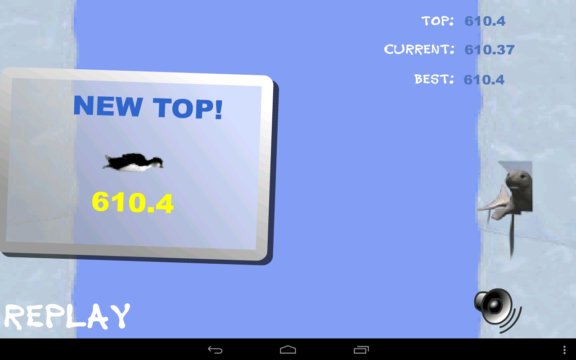 Last Yetisports game for Android that I tested out and had a great deal of fun while doing it is Penguin Toss. This version of Penguin Toss is much more similar to how Seal Bounce looked in the past.

To throw the penguin up, you first need to adjust the power (first screen tap) and then make sure that the penguin is tossed in the right direction (up). Seals help out by additionally nudging the penguin as it’s flying up.

I enjoyed playing all 5 Yetisports games from the list above. Give them all a spin and tell me which one you liked the most, because I can’t pick one. Maybe Albatross Overload, if I absolutely had to choose a favorite.