The interface provided by the app is very simple. Anyone can easily use the app as all the options in the app are very well-organized. This app provides very limited options on Android. Also, you can view the rate details of the currencies between two countries. This Android currency converter app also works even if you are offline.

You can also check out some currency converter apps for iPad reviewed by us. 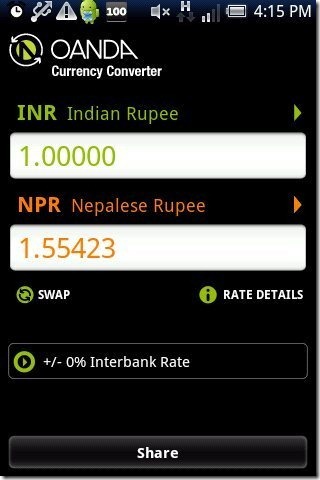 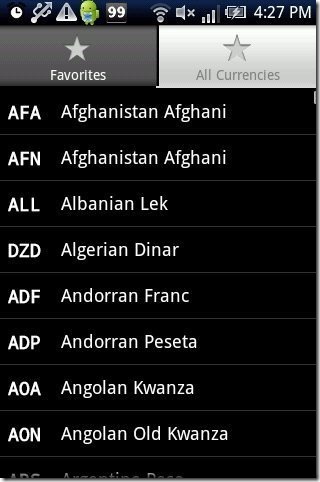 Also, check out some other Android apps reviewed by us. 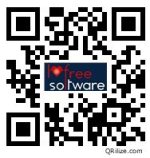