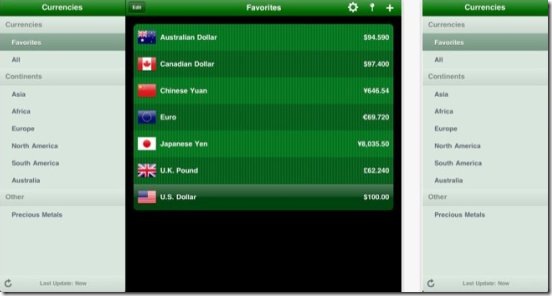 If you want to try out some web-based currency converter app, then you could try out jGnash which helps you to maintain personal finances as well. 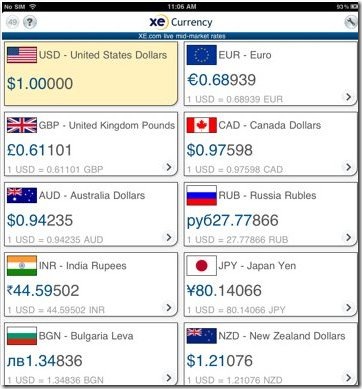 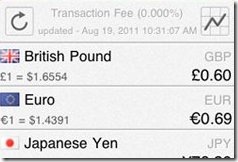 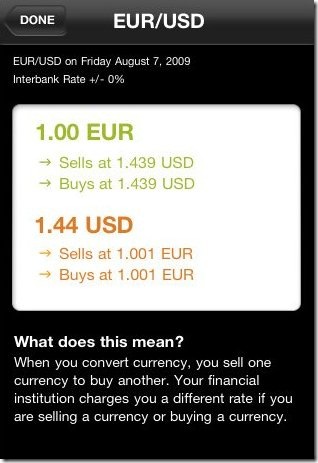 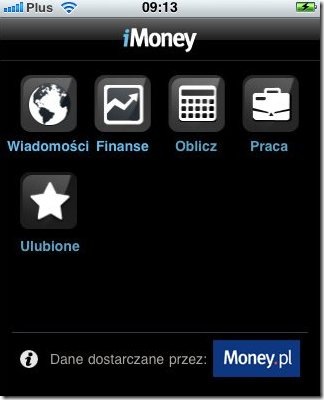