This tutorial explains how to change UAC settings in Windows 8.

UAC (User Account Control) was introduced in Windows vista with the aim of improving the security of the operating system by limiting the applications privileges until the user authorizes it.  So, even if a user has administrative privileges on a computer, application will not be able to inherit those privileges unless user explicitly authorizes the application for the same. This was supposed to stop malware from making undesired changes to the computer. But it turned out to be amazingly annoying to the users because of constant popups that asked your users permission to run applications. 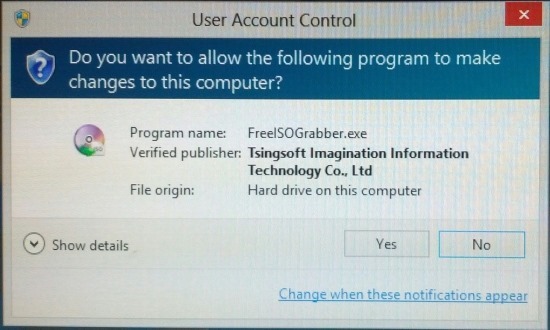 After this article you will be able to increase or decrease the UAC security level with ease. 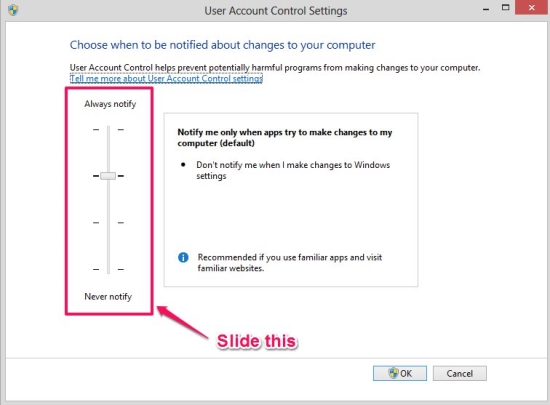 In this manner you can change the UAC setting in Windows 8 and manage the level of security (Annoyance) in Windows 8.

Here are other tutorials on Windows 8:

How To Open Device Manager In Windows 8

How To Create Ad Hoc Network In Windows 8