Here’s a list of 5 free offline Chrome text editor apps which you can use to edit text without an active internet connection. One of the very few problems that Chromebook users are forced to face is that without an active internet connection, they lose access to a lot of their apps, because a lot of the apps from the Web Store are just links to websites.

In this list we only focused on offline text editor extensions for Chrome, that can be used without active internet connections. 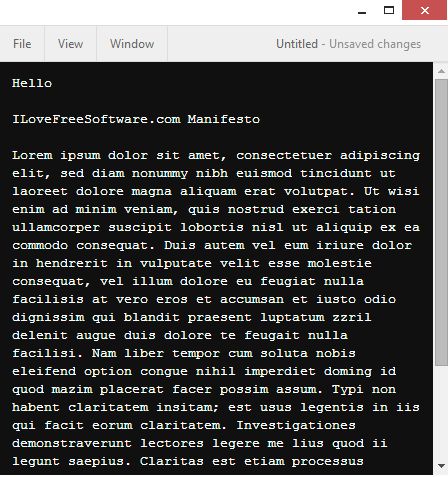 Pillarbox is a fullscreen offline text editor that’s aimed at those who are having problems concentrating on their writing.

On the image above it’s not running in fullscreen, but it’s relatively easy to activate this feature by hitting F11. Editor is minimalist there’s no menus. It automatically saves text that you type, so it’s always gonna be there the next time that you open up the editor. Color of the background and text as well as several other settings can be changed by accessing the extension settings from the extension page. 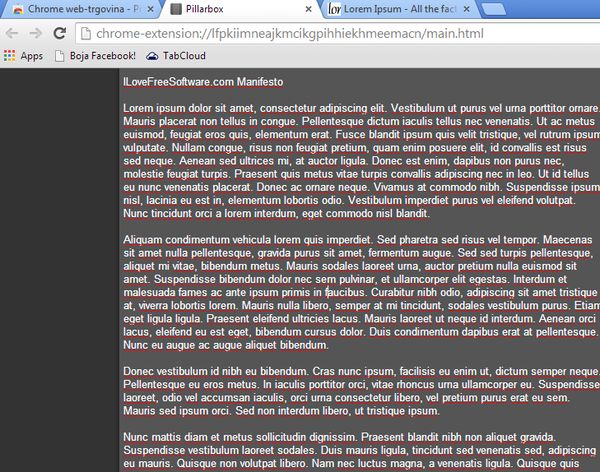 Scribe Text editor is a standalone app, that opens up in its own window, instead of running in a tab, which is what Pillarbox does.

As you can see this offline text editor is very simple, it’s the perfect Notepad alternative for Chromebook users, who would like to have a lightweight text editor for some simple edits. Text documents of all sorts can be opened, edited and saved. 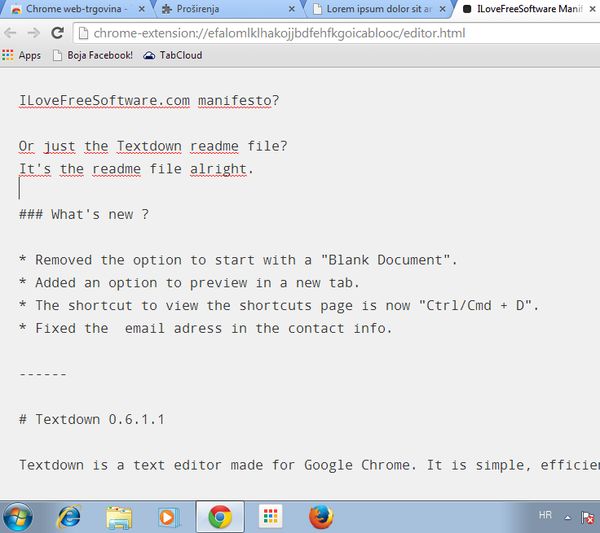 Chrome users who are looking for a good Markdown text editor might want to try Textdown. It fully supports the Markdown syntax, and it has previewing features where you can see how the document will look like after the Markdown code has been processed. 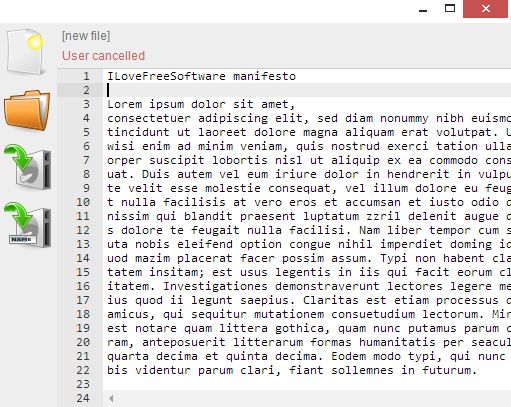 Simple Text Editor is exactly what its name says that it is, a simple offline text editor app that’s another excellent Notepad alternative for Chrome users.

You can see that it’s very simple, without any kind of advanced toolbars or anything like that. Left sidebar only holds 4 options, for creating new files, opening old ones and saving (Save and Save As). 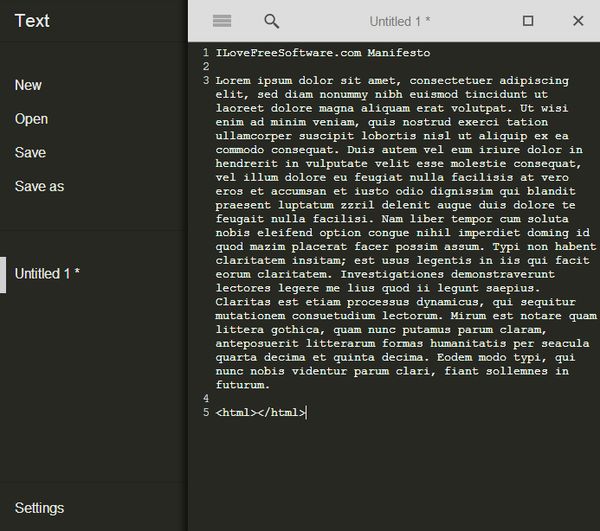 For our last offline Chrome text editor extension we’ll leave you with Text, a text editor app that’s simple while at the same time it has a breathtaking UI design.

Multiple documents can be opened up in a list on the left, sort of like tabs. Left sidebar also hold the standard New, Open, Save and Save As button. Text has a built-in search tool that can help you to quickly find the text you need.

It’s hard to pick a winner here. Text, the last offline text editor extension that we covered might have a slight advantage because of it’s attractive UI design, but all of them are great if you ask us. You try them and let us know which you think is the best in the comments down below.