This tutorial explains how to automatically add starred Gmail emails as notes in Evernote. By default, there is no such option in Gmail or Evernote which allows you to add starred emails as notes. But, there is a simple method using which you can add all the emails which you star on Gmail as notes in your Evernote account without any manual effort. That means whenever you star a Gmail email, it will automatically convert into a note and will be saved in Evernote.

This can actually be achieved using one of the best automation services “IFTTT“. You can simply create an “Applet” (formerly known as Recipe) in IFTTT by connecting both Gmail and Evernote to achieve the above goal. The applet will keep running automatically and hence you don’t need to do anything manually to save starred emails as notes. 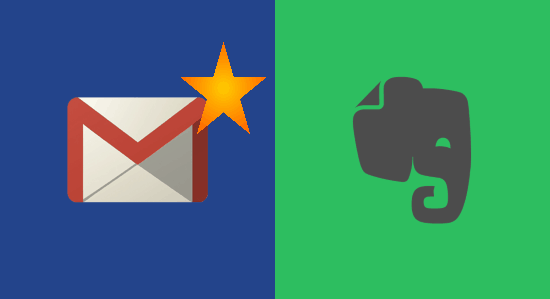 How to Automatically Add Starred Gmail Emails as Notes in Evernote:

Step 1: First, login to your IFTTT account and then click “My Applets” option at the top of the homepage. After that, you will see the suggested applets on the window along with a “New Applet” button of the right. Now, you would need to hit this button to create a new IFTTT applet (a combination of trigger and an action).

Step 2: When you do that, a new screen will appear on which you have to first click on the button that says “This” to proceed with creating the applet. After that, it will ask you to choose the trigger service where you need to find and select Gmail. 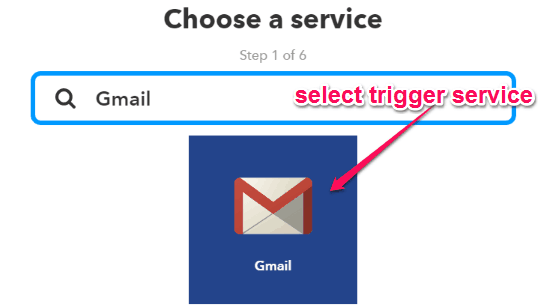 Step 3: After selecting Gmail as the trigger service, you will be able to see all the associated triggers for Gmail. Among the triggers, you have to select the trigger called “New Starred Email in Inbox”. This trigger will actually execute each time you star any Gmail email. 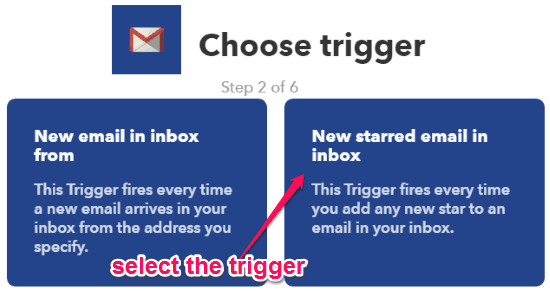 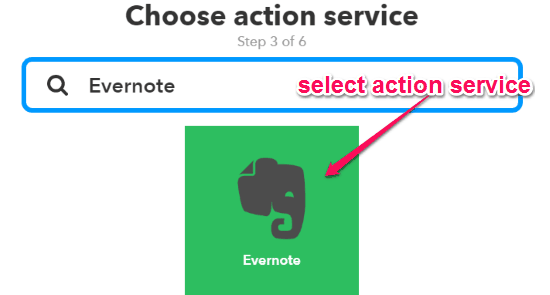 Step 5: When you do that, you will see all the available Evernote actions from which you need to select “Create a Note” as the action in response to the trigger we have created in Step 3. This action will automatically create a new note in Evernote each time the trigger executes. 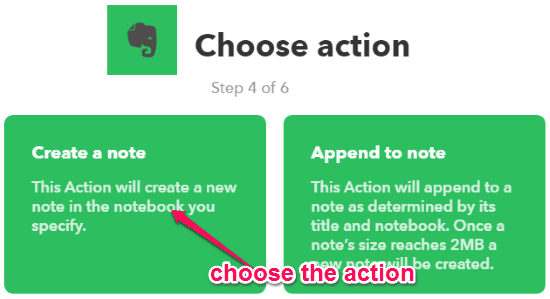 Step 6: After selecting this action, it will ask you to fill up some action fields like Title, Body, Notebook to which you want to save the notes, and Tags. When you have done that, simply save and activate the IFTTT applet. 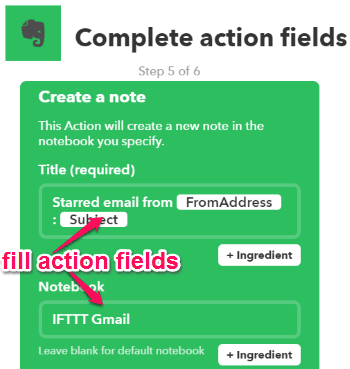 Now, each time you star any Gmail email it will be added as a note in Evernote. The note will include the actions fields which you have selected in the above step.

Use “IFTTT” from here.