Also, this mathematical game for iPad provides multiple options to make your gaming experience a wonderful one. The game even provides multiple game modes, which include addition, division, multiplication and subtraction mode.

Just select any of your preferred mode and start the game. Play with numbers in such a way that it results in the number in the rectangular piece. For e.g. if you have selected addition mode, then start the game and locate two square pieces in such a way, that it adds up to give a number in rectangular piece. This mathematical game is really an interesting game for iPad. This iPad game is the best game for those who like to play with numbers and are good in math. 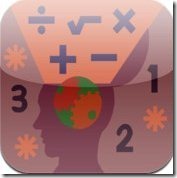 You can check out online math games on Mathchimp for desktop reviewed by us.

Some Key Features Of Math Mission To Play Mathematical Game On iPad: 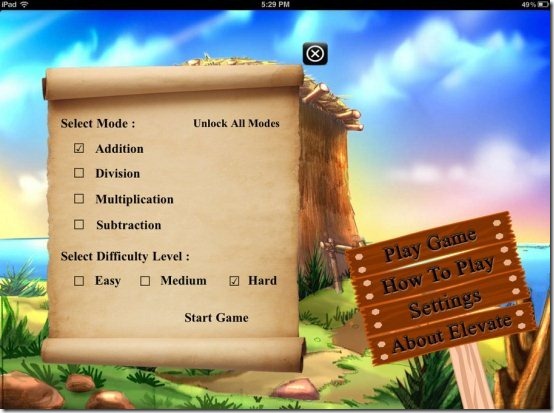 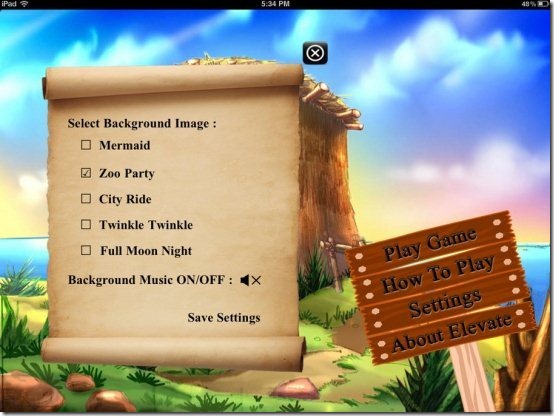 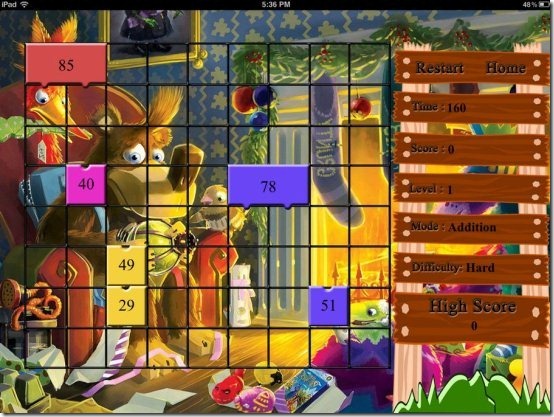 Also, check out some puzzle game for iPad and iPhone reviewed by us.

How To Install Math Mission Game On iPad: 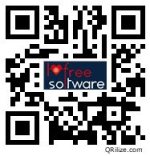 The free Math Mission Game to play Mathematical game on iPad will be automatically installed. Now, just simply install this smart game on your iPad and play it smartly. Also, make your children learn the basics of math by making them play this game on iPad.