All you need to do is, you just have to adjust the messed up cars in such a way that you can clear the way to let the Red car reach the exit door easily with a single slide. The game interface is simple and easy to play on Android. Your game score depends on the minimum time taken and minimum moves which you have done while making the way for Red car to exit. Try to complete the game stage in minimum time with minimum moves. You will also get the star rating based on how well you play the game. 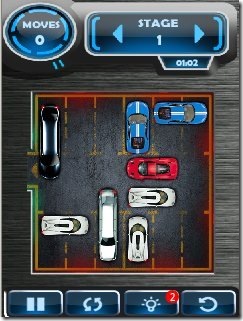 This Android Puzzle game even provides you selection between multiple game themes. Select your favorite theme and start playing the game on your Android phone. Unblock Car is the game where you need your best concentration level. With the maximum concentration level only you can clear the game stages on your Android. Also, this Android Puzzle game boosts up your brain and this is one of the most popular brain storming games in Google Play Store. 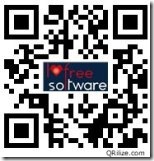