Bag It! is another interesting brain storming game for Android. 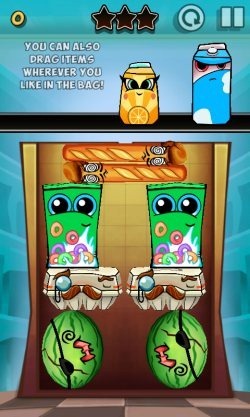 Bag It! Lite game provides a beautiful interface with easy to play options. I truly like the game as it’s a puzzle game that can be played with full-fun on Android. The best part which I like is that the game is easy to understand and play. You just have to drag down the grocery bags and continue playing the game. The game supports only the devices with WVGA screen resolution and above. Also, there are many Aisles which you can select and play. But remember that most of them are available in paid version of the game app.

Download and install Bag It! Lite game from here. You can also download the game by scanning the QR Code below. 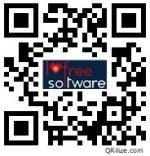 Bag It! Lite game is a nice puzzle game that can be played by anyone who is really crazy about playing brain storming games.

You can also check out Cheese Tower game for Android.