Here is a complete guide to Metro UI of Windows 8.

We recently started a series of tutorials on Windows 8, where we covered how to Install Windows 8 on VMware. Before we proceed further with those tutorials, we want to give you a flavor of one of the most talked about feature of Windows 8: Metro UI. 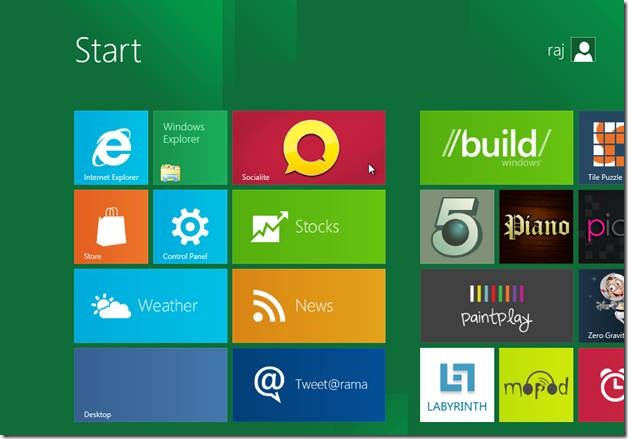 Metro UI was first released for Windows Phone. Due to the presence of Metro UI, Windows 8 is best optimized for touchscreen environment.

You can easily drag and drop the tiles of metro UI to change their relative positions. 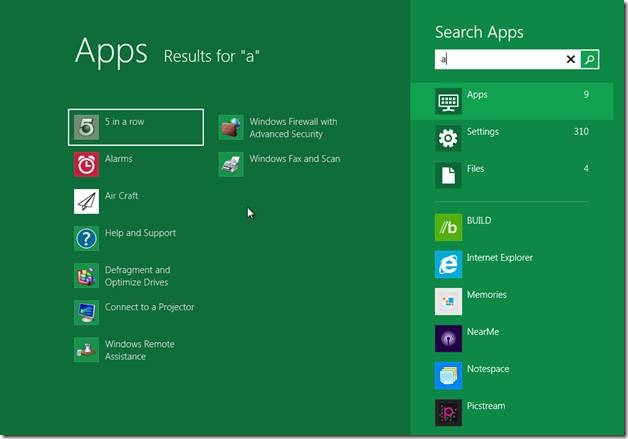 When you right-click on a tile, you will see the a button to unpin that tile from the start menu. Along with the unpin button, there is one advanced button, which has three option: 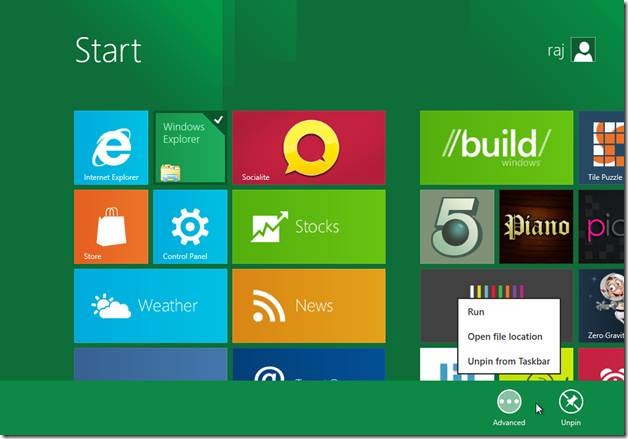 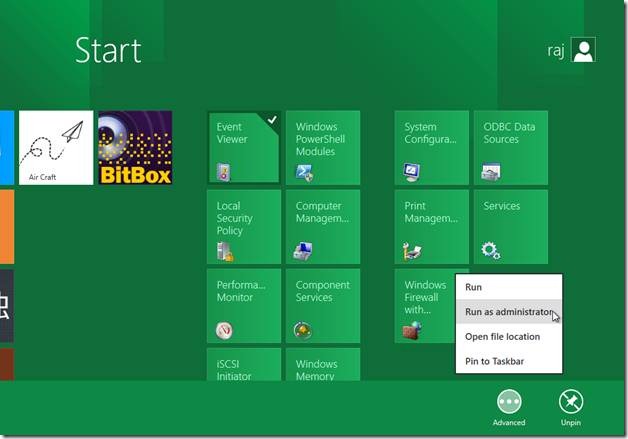 As you can see, Metro UI of Windows 8 is significantly different than anything that Microsoft has introduced for PCs till now. It is quite interesting, and a bit controversial too. There has been lot of backlash around Metro UI, pre-dominantly centered around the fact that this Metro UI might not be very easy to use for traditional desktops and laptops that do not have a touch based interface.

However, Microsoft took pains to explain their point of view in a lengthy post, that reiterates the fact that Microsoft is closely listening to the feedback of the users. That’s good.

Let us know what you think about Metro UI.