Here are the hardware requirements for Windows 8. 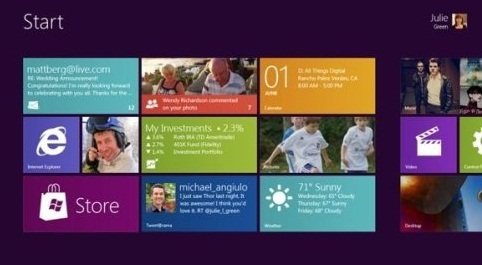 It had been a trend in Windows history that, a new version of windows always demanded greater hardware capabilities than its predecessor . For example Windows XP required greater RAM and Hard Disk space as compared to Windows 98. Similarly, Windows Vista or Windows 7 had greater storage and processor requirements than Windows XP.

But with the launch of Windows 8, it seems that Microsoft put a halt on this tradition. Yes, you got it right. Windows 8 works on the same hardware that powers Windows 7. In fact, Windows 8 also works fine on the systems that support Windows Vista.

As per Microsoft, following are the minimum hardware requirements for Windows 8 to run smoothly: