By Zoran Valentak on May 25, 2014 Featured
Editor Ratings:
User Ratings:

Here’s a list of 4 remote desktop extensions and apps for Google Chrome which allow you to access other peoples desktops and also to share your own desktop using nothing but Chrome. Accessing other peoples desktop is a great way how to provide long distance support to friends and family members for the usual “YouTube videos aren’t working” type of questions that most of us folks who are a bit more familiar with computers are getting.

Let’s see what exactly is available in the Play Store. 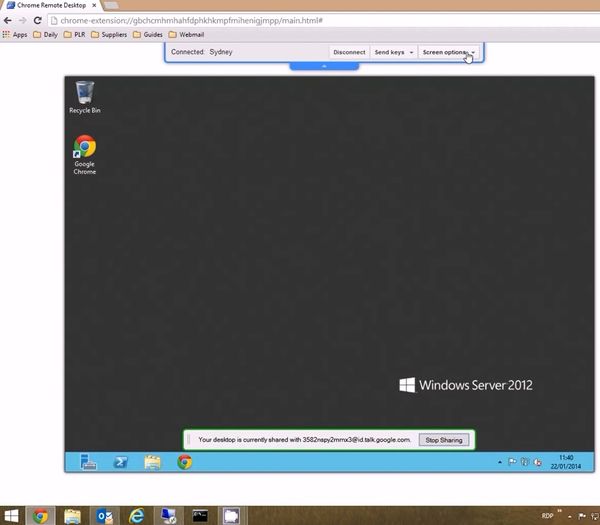 To use it and access other computers remotely you’ll first have to go through a bit of a setup. Apps will of course have to be installed on both the client and the host machine. Setup on host is pretty straightforward, but on the client machine, the one that you’d like to access remotely, you’ll need to setup an application which is gonna communicate with the browser app for remote access inside Google Chrome. Next step is to install the actual remote desktop extension into your own Chrome, so that you can access the remote device (you’ll have to authenticate with a username and pin). 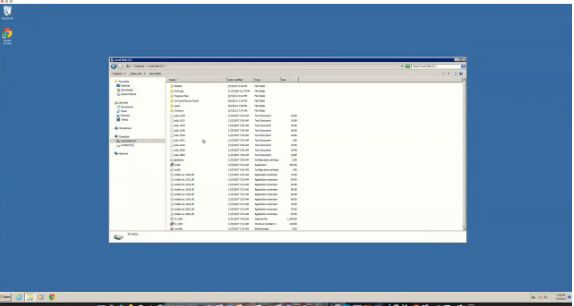 Setup isn’t that much different, but you are somewhat limited in functionality. For example you cannot activate fullscreen mode, which is something that can be done in Chrome Remote Desktop. Host computer, the one that you want to control will have to have the server application installed so that communication is possible between it and your computer, more precisely, your Chrome installation. Server application for the host computer are available for Linux, Windows and Mac. After installing the 2X Client app inside Chrome you’re asked for the IP address of the host and authentication details which the other person has to give you.

Get 2X Client for RDP/Remote Desktop. 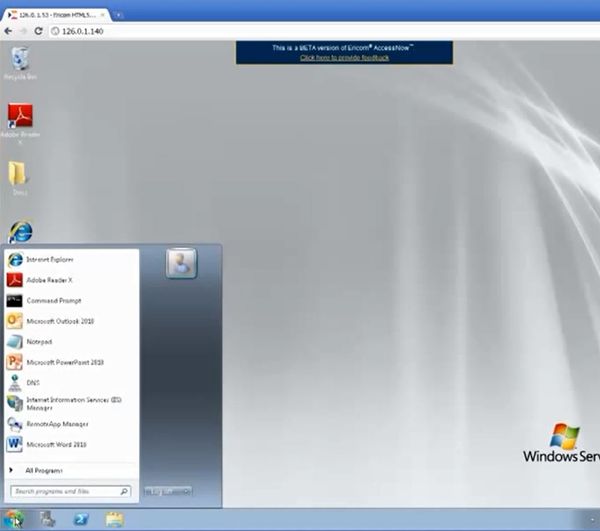 AccessNow works only with Windows at least the server application which needs to be installed on the computers to which you want to connect to.

Controller app for remote access, the one that’s used to connect to remote machines is a Chrome app that can run on practically any operating system because it’s made in HTML5. See it in action on the image above.

Get AccessNow by Ericom. 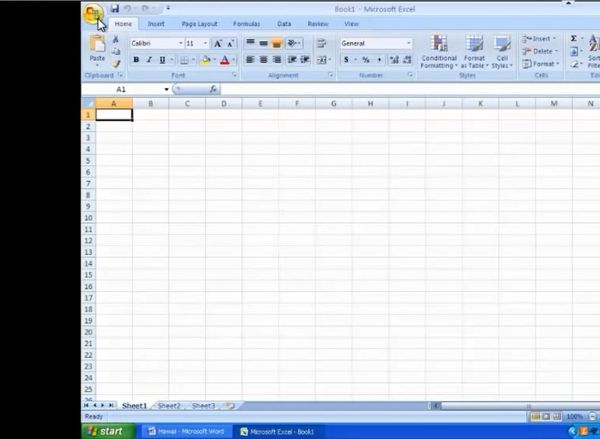 With ThinVNC you get a remote desktop app that’s easy to setup and gives you practically complete control over remote machines.

The server application which has to be installed on the remote computer is only available for Windows. Chrome app for accessing remote desktop will work anywhere (HTML5). Setup is pretty much the same to that of all the other apps that we described above.

Any of the apps from the list above will work, as long you configure them properly. AccessNow by Ericom worked slightly faster for us, so you might want to try that one first. Leave comments down below.