Here’s a list of 5 domino apps for Android. Domino might not be the most popular of games, but a lot of people still play it and if you’d like to play it on your smartphone or tablet, you’re gonna need an app for it. We decided to have a look just what kind of domino games are available in the Play Store.

Here are the domino apps we found in the Google Play Store for you. All these apps are free to download on your Android devices. 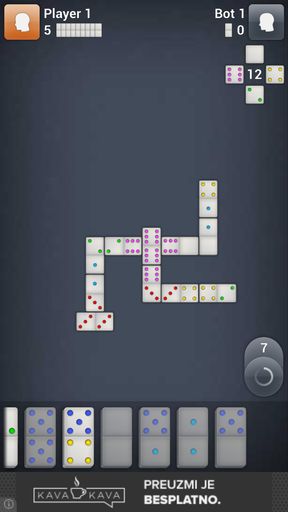 This domino app is simplistic, light, but at the same time it also has a nice looking interface and offers lots of features.

Single player game is pretty straightforward. Take the tiles that you have down below and play dominoes. You get to draw additional tiles by pressing the button in the bottom right corner. Multi-player is also available, but online and local, against friends.

Get Dominoes by Carl Hopf. 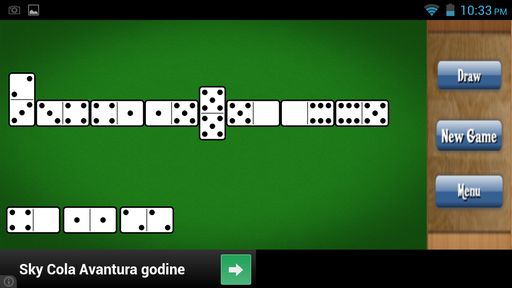 Domino Game is even more simplistic than the previously mentioned domino game. There’s no multi-player, just the single player mode is available.

Interface layout is also much simpler, game is played horizontally and all the usual controls are available. Tap on the tiles and hold the tap to drag them to the game set. Controls for drawing new tiles are available on the right. 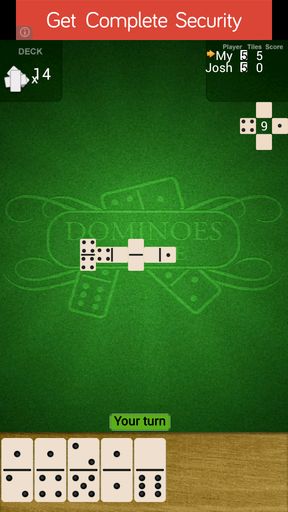 Dominoes Deluxe Free allows for up to 3 players to play the game. 3 different types of game rules are also available, muggins, block and draw.

Game type and the number of players is configured on the main menu. There are instructions in case that you’re not quite sure just how exactly how the game should be played with more than two players. 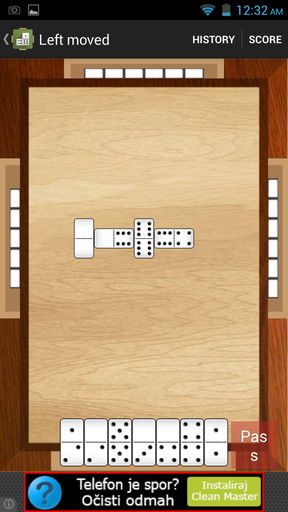 Lagunex Domino is a domino game where you play domino against 3 AI players. You’ll have to login with either your Google account or Facebook to play the game.

Two controls are available. First are the tiles down below. To add a tile to the battle ground above. In case that you don’t have the right tile handy, you can tap on the pass button to pass your turn, but then you give the other players the chance to win. 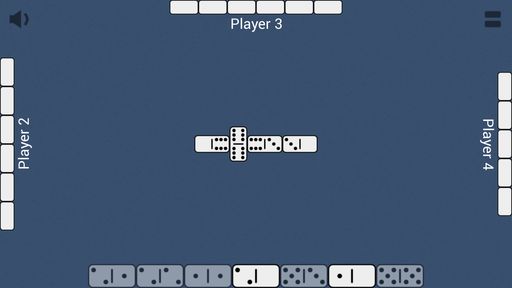 Dominoes Block is a great game and it’s great because it helps along as you play the game.

If you don’t have any tiles to play, the game will let you know and automatically offer you the option to pass the turn. Tiles that are available for you to use are gonna be singled out, and those that aren’t, they’re gonna be blacked out. Game is also very easy to play, with great work flow.

Out of the games that we mentioned above, we really liked playing the last one on the list, Dominoes Block. It’s very entertaining and even those who aren’t familiar with how to play dominoes will be able to play the game, since there are nicely integrated pointers that are available. Dominoes by Carl is great because it offers a great multi-player mode. Try them all and let us know what you think in comments down below.