Here’s a list of 5 animal sound apps for Android which you can use to play animal sounds on your Android powered devices. Playing animal sounds can distract kids when they’re acting up, but it can also be useful for entertaining adults. For example if you wanted to prank someone over the phone, you could use animal sounds to make them think that they’ve been called up by a dog, a horse or an elephant, you get the picture.

Here are some of the better apps that I found in the Play Store.

Animal Sounds by Explore In Android 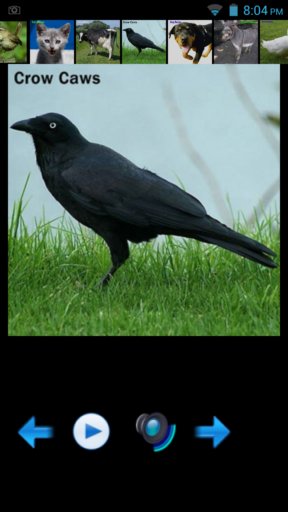 Animal Sounds has over 25 different animal sounds that you can play. They can be found and selected from the thinnish carousel of images at the top. Center screen will show an image of the currently selected animal.

Controls at the bottom allow you to switch between the animal sounds more easily and it also has a play button with the help of which you can play all the animal sounds at once, one after another. With Animal Sounds you can enjoy in sounds of bears, frogs, dogs, cats, lions, tigers, elephants, etc.

Get Animal Sounds by Explore In Android. 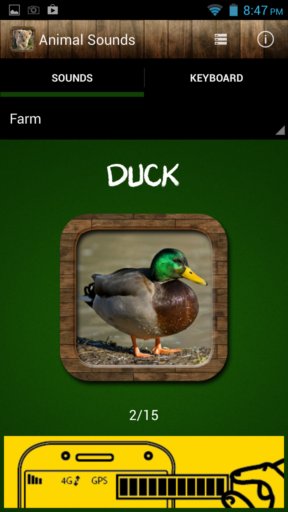 Here’s another animal sounds app called just that, Animal Sounds. This one is created by PXL APPS and it comes with even more animal sounds, over 100 of them.

It would take a lot of time to go through all the available animals so I’m just gonna name some of the available categories, farm, savannah & desert, jungle, insects, ocean, forest. Next to each sound you’ll see a picture of the animal. You can even setup up to 9 favorite animal sounds so they’re handy. 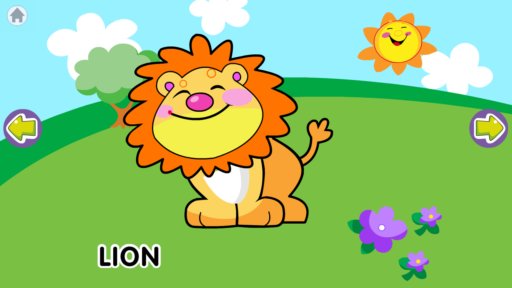 Animal Sounds for Baby is actually a learning app for kids where the little ones can learn about the animals from the animal kingdom.

Animals are represented by cute animated images. Name is showed in the bottom left corner. When you tap on its image, the animal will sound off. Use directional keys to switch between animals.

Get Animal Sounds for Baby. 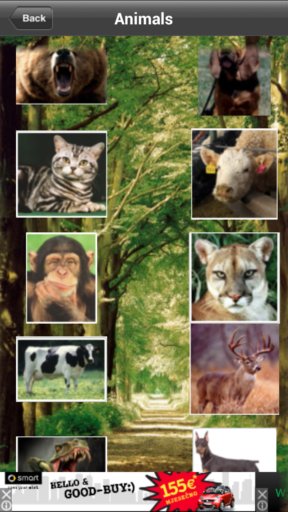 Even though the name of this app is All Animal Sounds, it doesn’t have sounds of all the animals out there.

Sounds of around 60 animals are available. They are grouped into 3 groups animals, birds and insects. When you select an animal, you can play the sound or set it as a ringtone straight from the app.

Get All Animals Sounds.

Make sure to also checkout Teach Kids about Animals with Kids Animals App for Android. 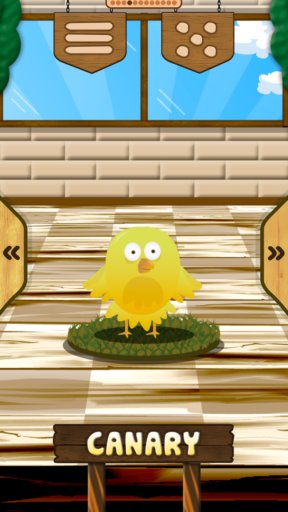 Animal Sounds by Play Kids is another animal sounds app aimed at kids. It has 30 animal sounds in categories called Home, Farm, Jungle and there’s a fourth hidden surprise category that only becomes available when you finish the previous three.

Get Animal Sounds by Play Kids.

I enjoyed using all the apps above, they all have good quality animal sounds, large enough selection and to tell you the truth you can’t go wrong regardless which one you choose. As always tell me what you think by leaving a comment down below.